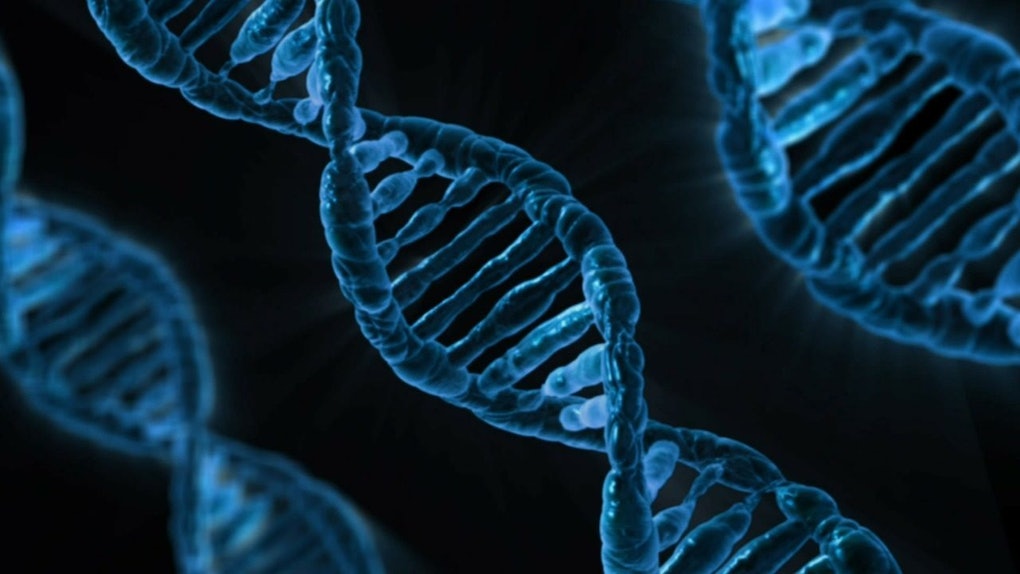 Is There A Link Between Markers On Our DNA And Our Sexual Orientation?

On Thursday, researchers presented highly controversial findings they say can predict homosexuality in men based on markers on their DNA.

The study, which has not been published or reviewed by other scientists, followed 37 pairs of identical male twins in which one was homosexual and one heterosexual, and 10 sets of twins in which both males were homosexual, Reuters reports.

The researchers analyzed epigenetic markers in nine areas of the twin's genomes, which they say could predict sexual preference with up to 70 percent accuracy.

The markers, Reuters reports, act as molecular "switches" that can turn on or off individual genes in DNA. They are also the molecular structures that can potentially bridge the gap between nature and nurture.

These 'epi-marks' can be inherited, but can also be altered by environmental factors such as smoking, and are not always shared by identical twins.

Tuck Ngun, lead researcher on the study from the David Geffen School of Medicine at the University of California, Los Angeles, said in a statement,

To our knowledge, this is the first example of a predictive model for sexual orientation based on molecular markers.

However, the scientific community isn't buying into the researcher's dubious claims just yet. Scientists are especially concerned at the research team's ability to draw such a conclusion based on a limited sample size.

All predictive models need replication with larger samples, and this one certainly does.

One thing you can clearly see is that the sample size is too small. They don't have enough power to make that claim ... What they are seeing may be certain correlations, but I don't think they have what they claim, which is a predicting model. It's definitely an interesting observation, but ... I don't want the general audience to misinterpret whatever they are presenting.

Ngun, who is gay, told BuzzFeed he initially decided to begin his research to perhaps better understand himself.

But the dangers of humans being able to one-day test and determine one's sexuality for them was not lost on Ngun. In fact, almost immediately after releasing the data, Ngun decided to leave academia.

It kind of, honestly, became a little bit troubling to me, what I was actually doing. Having done this now, I could sort of foresee a not-so-happy outcome.

And while the findings may be controversial, some scientists see its potential.

William Rice, an evolutionary geneticist at the University of California, Santa Barbara, told Nature, many people want to understand more about sexual orientation. He added,

When the biology is developed, they'll at least be able to understand.