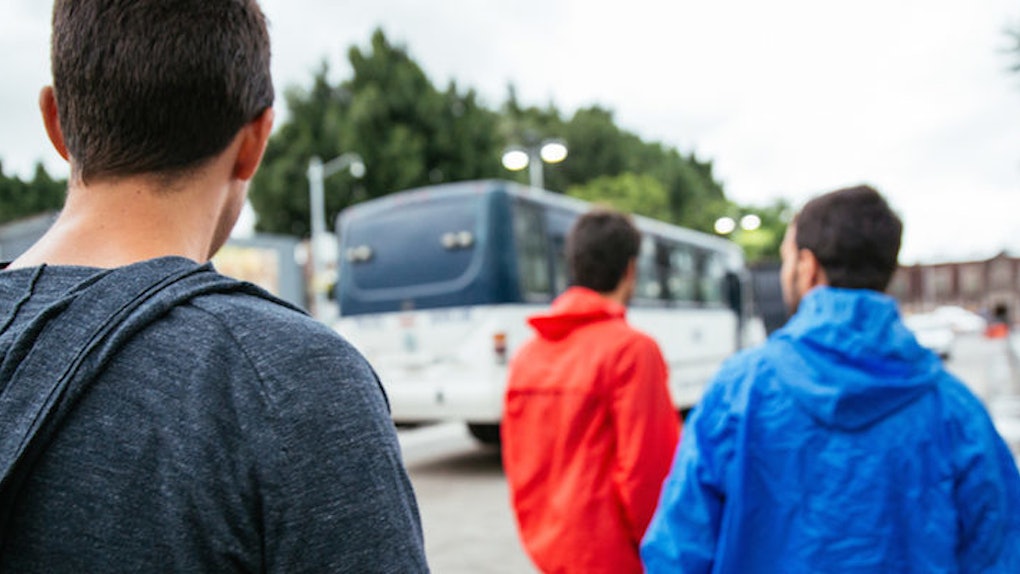 The male prototype prone to catcalling, excessive bragging and the infuriating tendency to mansplain is most likely the same guy you know with small balls.

A new study on the behavior of Howler monkeys found that males with louder calls are overcompensating for other shortcomings -- aka smaller testicles.

In evolutionary terms, all males strive to have as many offspring as they can, but when it comes to reproduction you can't have everything.

The monkeys, averaging 15 pounds, possess vocal chords three times longer than a human's, allowing for one of the loudest calls on the planet.

When it comes to spreading their seed, every monkey is looking to get his. Those monkeys with smaller vocal chords must depend on their bigger testicles and more sperm to attract females for reproduction.

When we compare this trade-off to humans (or the aforementioned oh-so-desirable male prototype) we can speculate one very small truth: If he's a catcaller, he ain't packing where it counts.

Hear more from Jacob Dunn and what the Howler monkey really sounds like: