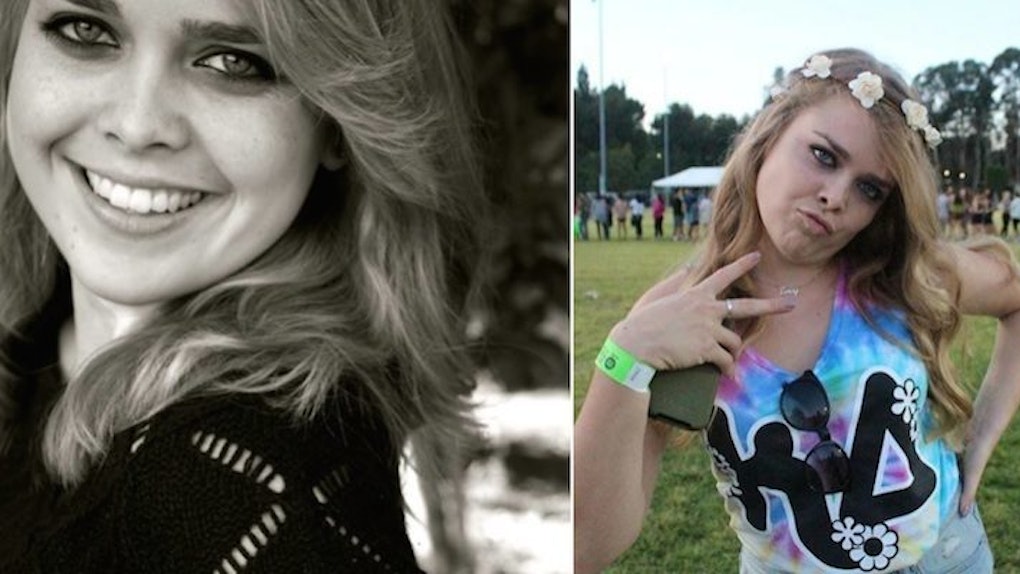 Student Told She Was 'Idiotic' For Petitioning To Get Free Tampons

UCLA student Zoey Freedman recently wrote a piece for her college newspaper suggesting the costs of pads and tampons be subsidized by the government.

If you're hoping the piece sparked a thoughtful and spirited debate among our country's rising adults, you're going to be very disappointed.

Freedman posted the piece titled “Free Tampons Would Slow Flow of Gender Inequality” to the Daily Bruin's website, and in it, she argued tampons and pads are basic health necessities all women should be granted access to, regardless of their socioeconomic limitations.

This is only fair, since health insurance is supposed to cover the major aspects of a person's health. But more importantly, cutting the cost of these products is a crucial step in normalizing menstruation within society, and it provides women who may not have access to these resources the opportunity to feel clean and comfortable during their period.

Soon after the article was posted, commentators began to hit Freedman with some particularly harsh criticisms.

Others criticized her ideas as extreme.

Freedman responded in a follow-up piece a few days later, addressing the gender issues evident in the way she was criticized by readers.

I voiced my opinion on equal health care and I was told to get a hysterectomy or to get married so a man could take care of my needs… The overwhelming volume of comments didn't focus their criticism on my opinion but rather, made it clear that I was just wrong and outright idiotic because of who I am innately: a woman. Because of these implications, these comments went beyond just being offensive to me as an individual, but to women collectively.

The college student pointed out the difference between the way she was attacked and the way a man is commonly free from similar onslaughts of gender-based hatred when it is his time to face criticism.

Freedman urged her readers to leave her gender out of the equation the next time those with different points of view choose to express their issues with her beliefs.

Citations: UCLA student labeled 'pathetic' and 'idiotic' by 'sexist' trolls after writing an article about why women should get tampons for free (Daily Mail)