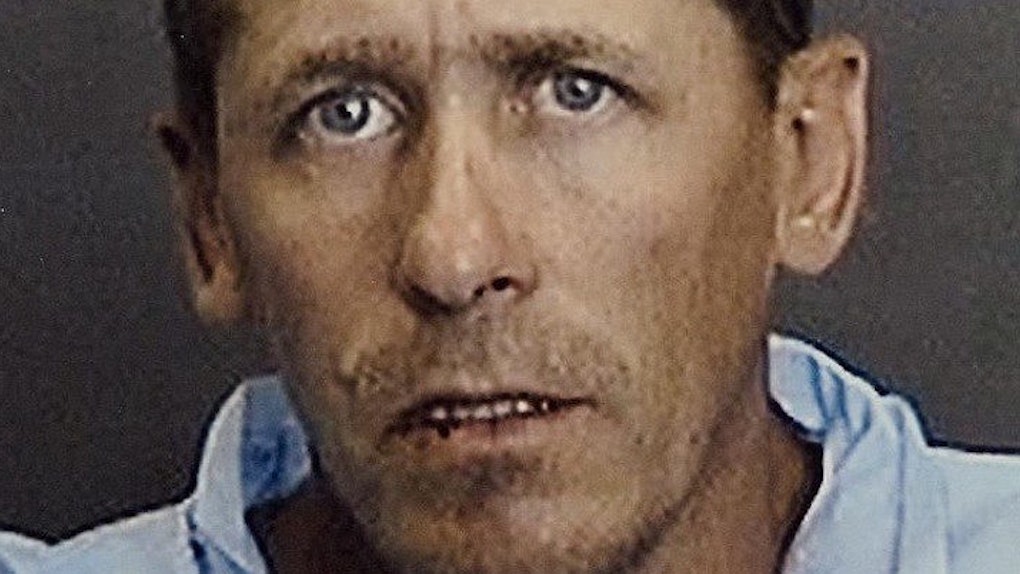 A man described as "Jaws" because of his predatory ways is accused of raping and killing four women while wearing a police tracking monitor for prior offenses. He appeared in court Wednesday.

Steven Dean Gordon, 47, is suspected of picking up four women over several months with another man, Franc Cano, 30, and taking them back to their camp in Anaheim, California.

Officers found a link between Jarrae Nykkole Estepp and the three others after discovering her body at a recycling plant. She was identified by a tattoo on her neck.

A search of sex offenders wearing tracking monitors revealed Cano was in the same area as all four women at the time of their disappearance.

When they looked at Cano's phone, officers found countless text messages between himself and Gordon.

Police unearthed one chilling exchange between the two on the night Estepp died. It read,

This is the best one yet.

Gordon is representing himself in court and has pleaded not guilty.

He is reported to have confessed to the killings during grand jury proceedings, but the confession will not be allowed at trial because he had previously told police he did not want to talk, reports CBS News.

Gordon did not give an opening statement when he appeared in court on Wednesday.

"Jaws" is about a predator. This case is about two. You are about to see the hunt.

If found guilty, he could face the death penalty.

Cano, who also pleaded not guilty, will be tried separately.

It is believed the two have known each other since 2010.