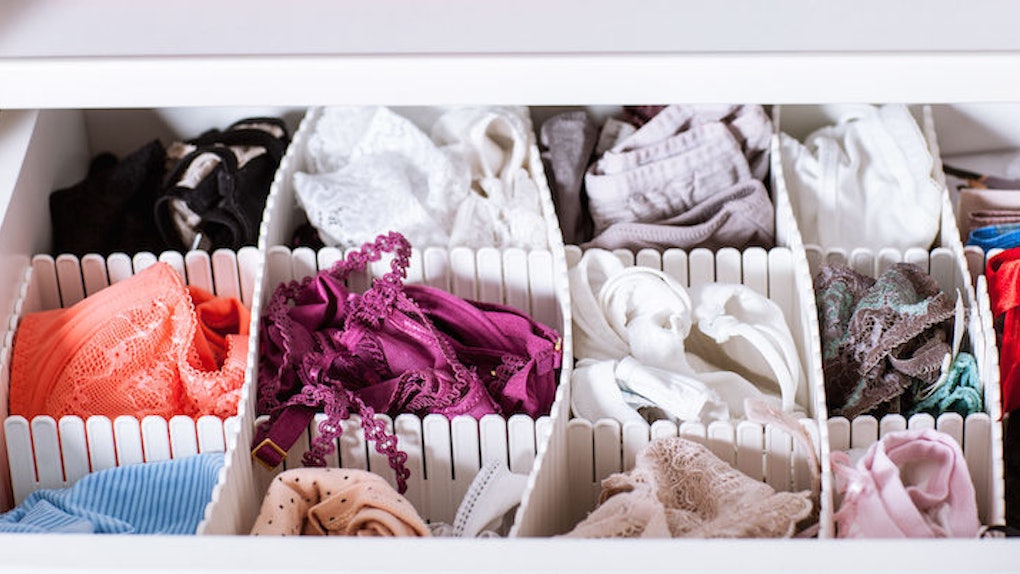 According to the Los Angeles Times, investigators believe 44-year-old Arturo Galvan spent several months going to popular spots in Fullerton and Orange neighborhoods and searching for social media posts from users who had "checked in" to these locations or simply announced they were there.

He then looked through their Facebook and/or Instagram photos for geotagged uploads, which revealed GPS coordinates that allowed him to find their locations on a map.

It appears Galvan only searched for the locations of women, who may have been college students, but also stole underwear from men who lived at their homes.

He is accused of breaking into at least six homes in Fullerton and Orange and stealing bras, underwear, laptops and tablets from 24 victims, PetaPixel reports.

The items of clothing, some of which were stolen while the residents were sleeping, were obtained from drawers and laundry baskets.

When Fullerton Police Sgt. Kathryn Hamel was asked why Galvan may have committed the thefts, she reportedly said,

I wish I knew.

Earlier this month, Fullerton police received a report of Galvan suspiciously wandering a neighborhood in the area and engaged in a three-hour hunt for the suspect.

Galvan was arrested on suspicion of receiving stolen property, peeping and prowling and resisting arrest.

The underwear was found in a garage next to his home, and the electronics were uncovered inside his house.

Galvan posted bail for $200,000 but will appear in court at an undisclosed date to face his charges.

Hamel reportedly said this case should serve as a warning for social media users to consider turning off location settings when posting photos online.

Make sure to check your social media and app settings often and every time you install an update as the settings tend to revert without notice.

GPS data, aka location services, can be accessed on an iPhone by clicking on the settings icon and then the privacy tab.

Android users can disable GPS data by opening the camera app and clicking on settings.