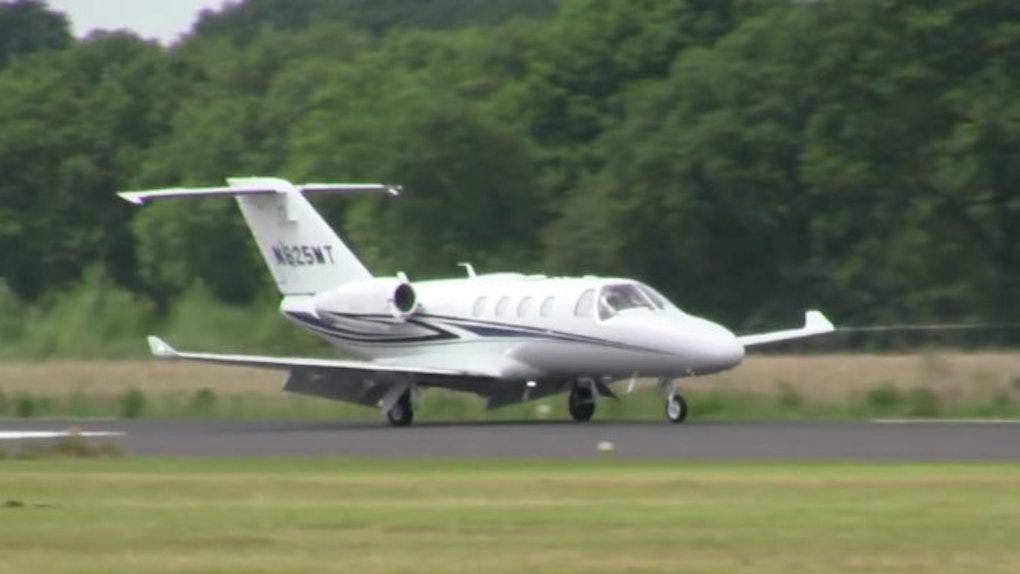 Small Plane And Its 6 Passengers Vanish After Takeoff

Shortly after taking off from Burke Lakefront Airport in Cleveland, Ohio, a Cessna Citation 525 aircraft disappeared overnight along with the three adults and three children onboard.

The plane disappeared from the radar completely about two miles over Lake Erie.

While Coast Guard officials remain hopeful in finding the six passengers alive, search and rescue crews have had difficulty searching Lake Erie due to the weather.

Boats are unable to aid in the search because of snow squalls and high seas.

Captain Michael Mullen, the chief of response for the Ninth Coast Guard District, told a morning news conference they are in search and rescue mode, not recovery.

We're very hopeful. We will be very hopeful up until the point that we have to turn the search off and we switch over to assisting with recovery

The small plane, which can fit up to 11 passengers, left the airport at 10:50 pm on Thursday and was set to land at Ohio State University in Columbus.

While searchers found no debris, it is unknown why the plane vanished from the radar.

The plane, which is kept at a hangar at the Ohio State University airfield, is registered to Maverick Air and operated by Superior Beverage Group.

Joining them was a neighbor and the neighbor's daughter. They were attending a Cleveland Cavaliers game.

John W. Fleming said his son was an experienced pilot. Records show he was issued a private pilot license in January 2015.

Superior Beverage Group released a statement on their website confirming that John T. Fleming and his family were the passengers of the flight. It read,

As we all await the results of the search and rescue efforts, our hearts are with John, his wife, their sons, and close friends on board, as well as with their loved ones and everyone in the Superior Beverage family. This is a difficult day for us, and we appreciate the concern and thoughtfulness extended by so many.

The Coast Guard will suspend the search at 7:30 pm EST on Friday and begin again Saturday morning.