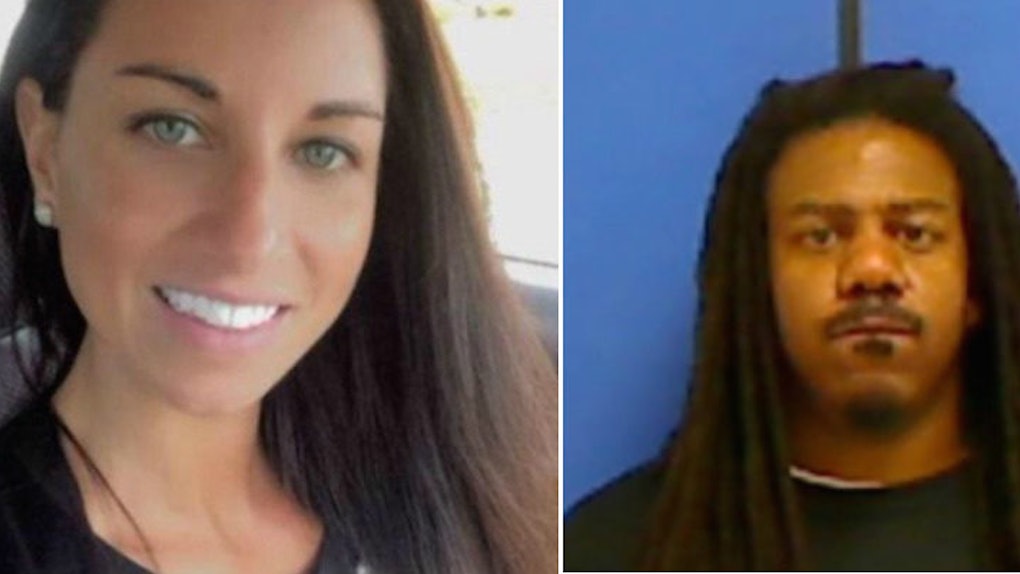 Odom will spend life in prison without parole after admitting to killing Margaret "Maggie" Elizabeth Daniels, 31.

Daniels appeared to have been an especially beloved member of her community.

Odom lived in the same apartment complex as Daniels, where she was discovered dead on her bedroom floor back in June 2014.

There were clear signs of a struggle, as several pieces of furniture in the room were reportedly damaged or out of place.

Daniels was found wearing only a pair of shorts with a towel at her feet, and semen found in oral and rectal swabs implied she'd been raped.

A month after Daniels' body was discovered, police arrested Odom.

They linked hair found at the scene to a patch missing from his head.

After obtaining a search warrant for Odom's apartment, police obtained a cellphone with selfies of Odom with defensive wounds on his face.

The selfies reportedly showed Odom with a scratch below his eye, on his nose and with a section of hair missing.

Daniels' mother was in attendance and told Odom, "You broke our hearts."

Although our family will never have peace, we are happy to have some closure and know that justice was served for Maggie.

No outcome can bring her back or make right what was stolen from our family. We will hold close the memories that we have and cherish them.

Daniels, who was teacher of the year in 2011 in the Newton-Conover City Schools, was also just four days away from obtaining her master's degree when she was killed.