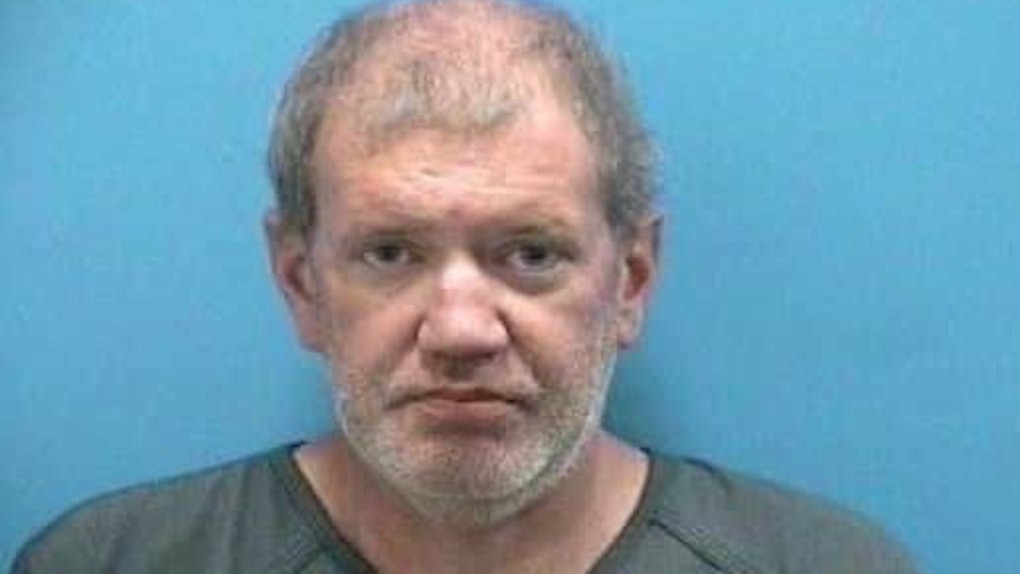 How would you react if your significant other called you a "mouse" and straight-up told you your sex game was trash?

A 42-year-old Florida man was arrested earlier this month after beating his girlfriend with a sex toy during a sex-related incident.

Eric Pritsch of Marin County, Florida is being held under arrest by law enforcement on battery charges after his 58-year-old girlfriend allegedly called him a "mouse," citing his "inability to perform" sex.

I'm sure he had a wonderful time explaining his side of the story to authorities.

[Pritsch] punched her in the face because, as they were having sex, she told him, 'You're not a man, you're a mouse.'

Now, I know this isn't a laughing matter, but a MOUSE? What the hell was he doing? Was he hunched over underneath the blankets while nibbling on the whipped cream, or what?!

After allegedly punching his girlfriend in the face, his girlfriend flagged down a nearby deputy and asked him to call the police. She said she had suffered a beating from her boyfriend.

According to TC Palm, the officer then told the woman he was a police officer before proceeding to take a report of the incident.

The woman, who was said to have smelled of alcohol, told police Eric Pritsch allegedly hit her in the back with "a sex toy and a cord."

That shouldn't happen to anyone for any reason. Ever.

However, when investigators observed the woman, there were no marks or lacerations discovered. Though, the woman's jaw and left side of her face were found to be swollen.

Eventually, the 42-year-old Florida man admitted to being really drunk. He still denies beating his girlfriend.

We did not locate the (sex toy) allegedly used by Pritsch to strike (the victim).