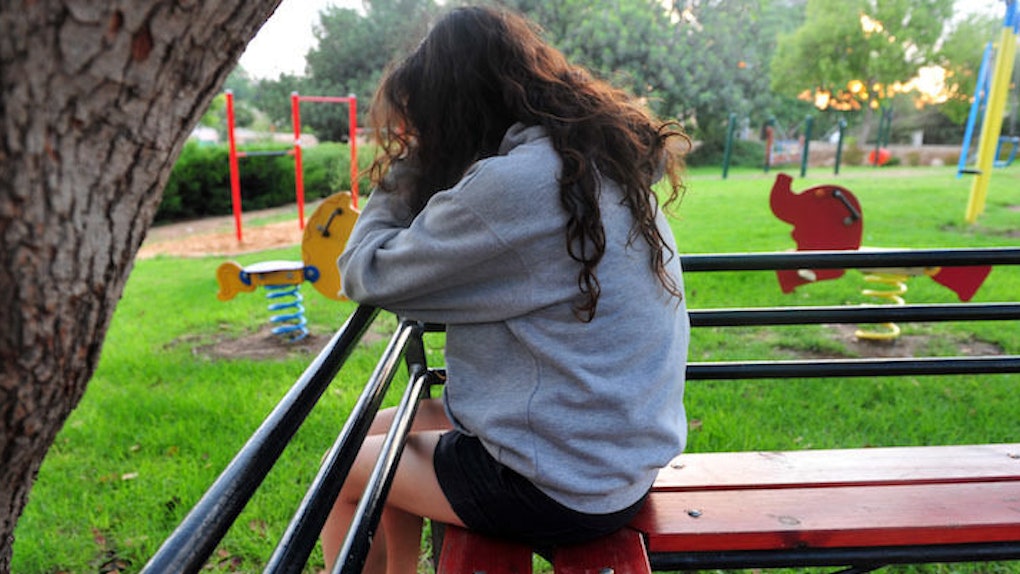 Prosecutor Ian Fenny told Cheltenham Magistrates Court in the UK on Friday the boy warned the girl if she didn't take part in the sexual acts, "she wouldn't be his sister anymore."

The acts are said to have been carried out multiple times during the summer of 2015, MailOnline reports. Fenny said,

They were not solitary acts and had taken place in her bedroom at a time when he was sure he wouldn't be disturbed.

The boy, who cannot be named for legal reasons and is now 14 years old, admitted to six charges of a raping a girl under the age of 13.

An alarm was raised after the girl told her mother what had happened. When she confronted her son, he said his sister had agreed to have sex.

He is now 14. At the time he was only 12 and that is perhaps significant because it is always the case with youths that they mature at different rates and this has been a lesson for him in terms of coming to court and being interviewed. There is a psychological report that shows he shows a level of maturity for his age. It is part of that maturity that gives rise to this offending. It has always been the case that teenage boys develop attraction to opposite members of sex, or of the same sex, of course. When I was a young man the internet didn't exist but unfortunately it does now.

He said the boy "has been exposed to material that was inappropriate for somebody his age and that has played a part in his offending."

This is experimentation of a sort albeit completely inappropriate.

The boy was handed a sexual harm prevention order for five years, which means he cannot approach anyone under the age of 16.

He is living in a treatment unit and is not allowed contact with his sister.