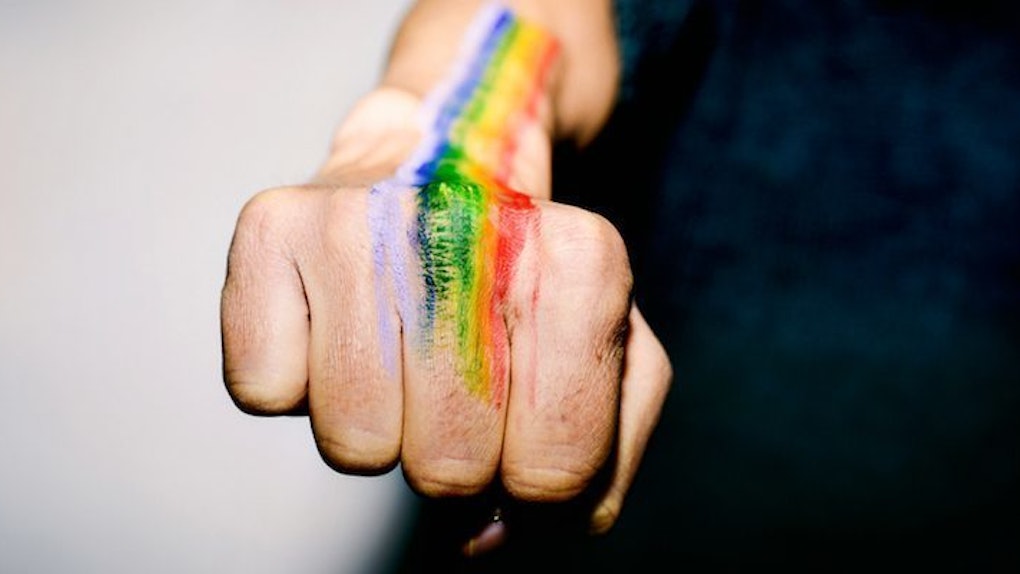 I know you want to hear, kittens. So don't worry, I'm going to tell you.

This means any innocent child under the age of 18 who has figured out they're queer won't be forced to attend emotionally scarring, soul-damaging, brain-washing therapy sessions that try to turn them "straight."

Because we ALL KNOW we can turn someone straight. (If you don't know I'm kidding, I'm worried for you, babe.)

It's absolutely offensive to me.

Seattle is the third American city to join the gay-child-friendly club along with Cincinnati, Ohio and Miami Beach, Florida. It also follows bans in the states of California, Oregon, Illinois, New Jersey and the District of Columbia.

Let's drink to a generation of repressed children not being subjected to cultish, disgusting, "therapeutic" practices and hopefully growing up comfortable in their own skin.

Let's also drink to Seattle being super cool because not only was it on the forefront of grunge music, but also LGBTQ+ rights.

I'm going to book my ticket for a little visit tomorrow because any place that protects gay kids is where I WANT TO BE.

See you on the plane, babes!