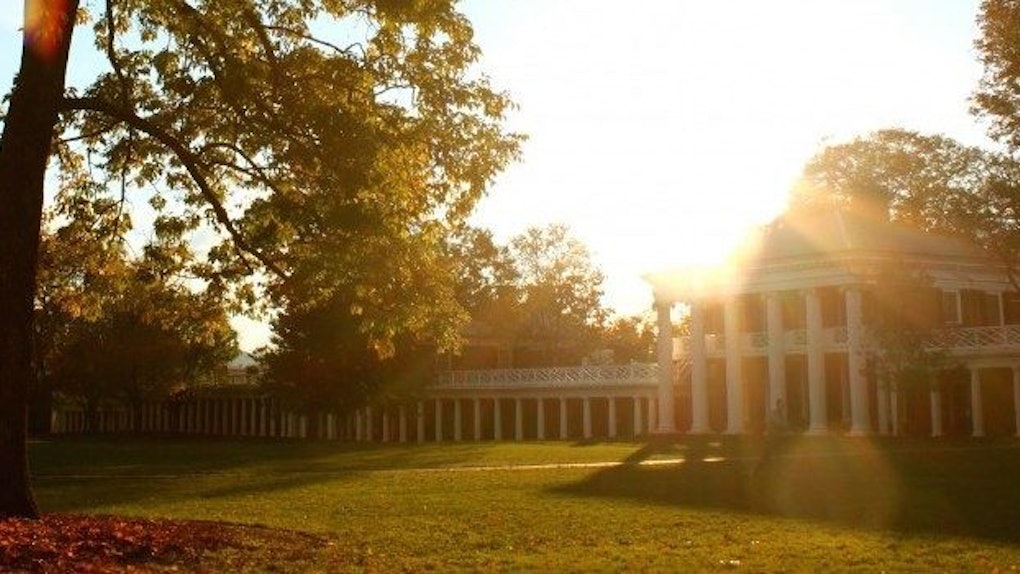 Phi Kappa Psi's University of Virginia chapter announced on Monday it will be suing Rolling Stone for $25 million after a 2014 article falsely reported on the alleged rape of a freshman that took place in the frat's building.

The article, titled “A Rape on Campus,” focused primarily on the sexual assault of a girl named Jackie at the Phi Kappa Psi house in 2012.

The story graphically alleged she was raped on the second floor of the house by seven guys while two others watched, all allegedly taking place while a party was happening a floor below them.

Author Sabrina Rubin Erdely claimed this act was part of a hazing ritual.

After the article was published, the piece was widely slammed over faulty reporting and a lack of factual evidence to support the story's claims.

For starters, there was no party on the night the attack allegedly took place, going against the scene the story set up.

On top of that, the guy accused by Jackie of being the main attacker was not a member of the fraternity and never actually attended the University of Virginia.

Later, two independent investigations, one done by the Columbia University Graduate School of Journalism and another by Charlottesville Police Department, found no history of gang rape at the fraternity.

Before all of that came to light, though, the house was subject to major vandalism by activists who broke the house's windows and wrote the words “UVA Center for Rape Studies” on the building's walls.

In a press statement released in March, the fraternity called for Rolling Stone to retract the article. The statement said,

The discredited article has done significant damage to the ability of the Chapter's members to succeed in their educational pursuits, and besmirched the character of undergraduate students at the University of Virginia who did not deserve the spotlight of the media. The due process rights of college students must be respected in any investigation that commences against a student organization accused of such serious charges. The rush to judgement based upon the assertions made in the Rolling Stone article certainly disregarded such due process rights of Phi Kappa Psi's members and other students at the University of Virginia. Phi kappa Psi is grateful to some media outlets that responsibly investigated the merits of Rolling Stone's 'journalism' and shed light on the many insufficiencies in the article.

The story was eventually retracted and Rolling Stone's editor, Will Dana, resigned, but writer Sabrina Rubin Erdely's Twitter account still lists her as a contributing editor to the magazine.

Rolling Stone faces two other lawsuits in addition to the suit brought by the Phi Kappa Psi.

Three members of the frat, one of whom claims the story of the fabricated rape took place in his bedroom and led people to assume he was involved, filed a federal lawsuit in New York back in July against Rolling Stone.

Another lawsuit brought against the magazine comes from Nicole Eramo, a University of Virginia associate dean who assists sexual assault survivors on campus. She is suing Rolling Stone for $7.5 million, claiming the article unfairly slandered her.