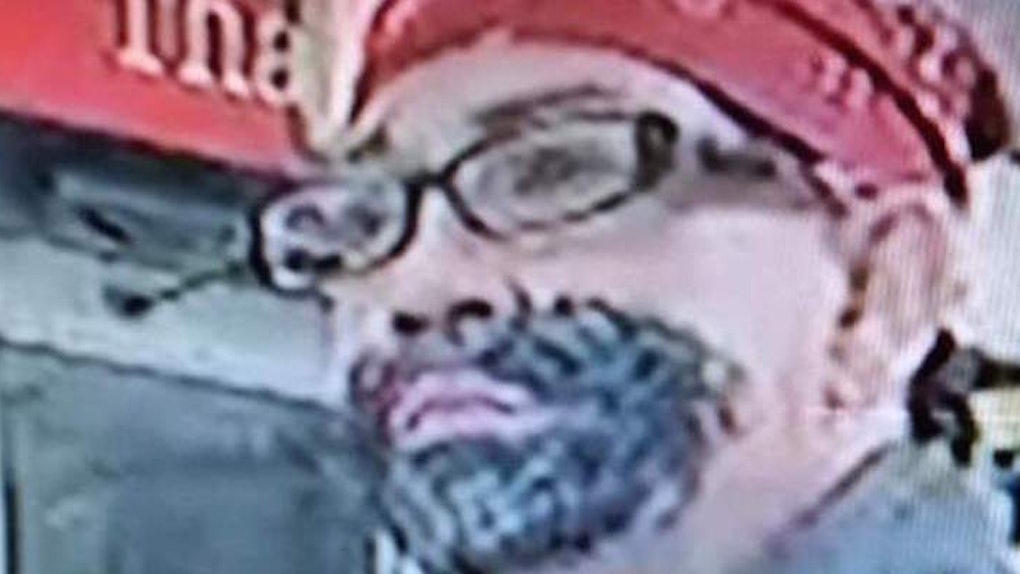 There tend to be two types of criminals in the world.

On one hand, you have the evil masterminds who spends months meticulously planning out every last little detail of their elaborate heist.

On the other hand, you have the less intelligent criminals who fail to sit down and really think things through before executing a robbery.

In fact, some robbers are so dumb, they can't even get the whole disguise thing down right.

Case in point: this guy who disguised himself with a sharpie beard.

Yes, you read that correctly. A man, who might just be the worst robber of all time, drew a ridiculous beard on his face with magic marker and allegedly proceeded to rob a Holiday Gas Station on US 19 in Florida.

I'm not really sure what this man was trying to accomplish with his drawn-on disguise.

Number one, this guy's scribbled-on scruff is not fooling anyone because everyone knows that beards look nothing like whatever the hell this man has on his face.

Number two, it makes him so ridiculous, I'm not sure how the gas station attendant even took this robber seriously because let's be real, scribbling sharpie does not enhance your street cred in any way whatsoever.

I mean really, how hard is it to cover your face with a ski mask like a normal thief?

Police are now searching for this "bearded" burglar, and on Wednesday the Pasco Sheriff's Office posted a photo of the suspect on Twitter.

As you can imagine, people had a lot of questions about the man's strange disguise.

One person quickly pointed out how the man's beard looked oddly similar to Sharpie scribbles.

While another person said this robber looked like a woman who was trying to pull off the appearance of a bearded man.

However, police later clarified that witnesses described the robber as male rather than a bearded lady burglar.

All I have to say is that something this absurd could only happen in Florida. SMH.