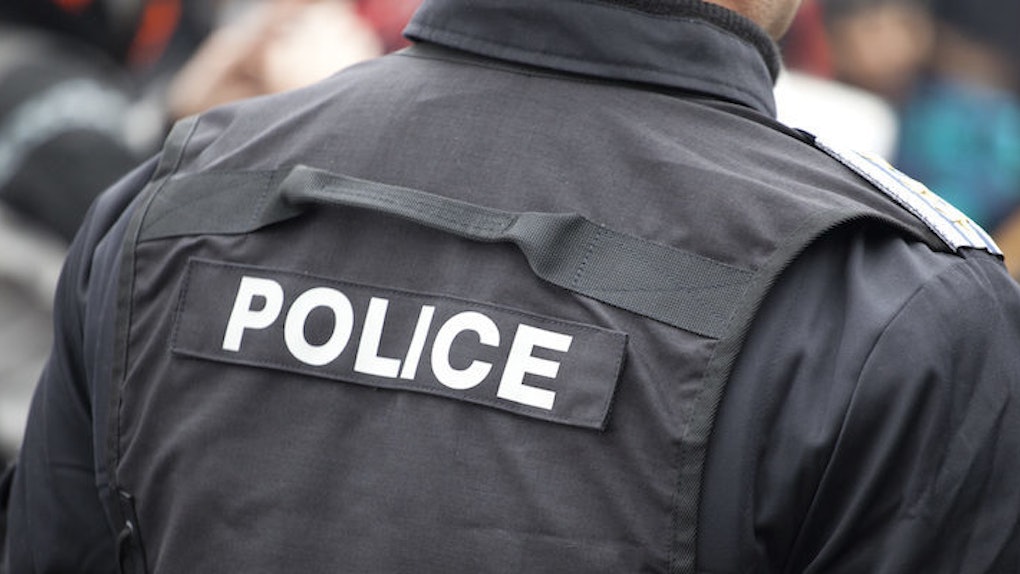 About 1,000 US Police Officers Have Been Fired For Sexual Misconduct

An investigation found, over a time period of six years, approximately 1,000 police officers lost their badges for crimes related to sexual assault or misconduct.

The Associated Press said its count in its report is likely not even close to the real number of officers who were fired over these offenses.

Records from 2009 through 2014 of officers who lost their law-enforcement licenses were only provided by 41 states.

Some of the other nine states do not necessarily strip officers of their licenses for instances of sexual misconduct. Others, like New York and California, had no records to turn over.

Chief Bernadette DiPino of the Sarasota Police Department in Florida told the AP,

It's happening probably in every law enforcement agency across the country. It's so underreported and people are scared that if they call and complain about a police officer, they think every other police officer is going to be then out to get them.

The AP discovered about 550 officers lost their badges over crimes such as rape, sodomy, forcing suspects to engage in sexual activities in order to be let go or simply overstepping boundaries while conducting physical searches.

Another 440 officers lost their badges for possessing child pornography, voyeurism, sending explicit texts to minors, having sex while on duty or other similar sexual violations.

Only some of these 1,000 or so officers were charged with crimes; others gave up their badges in order to avoid charges.

In about one-third of the cases, the alleged victims were juveniles, including schoolchildren who were forced to remove clothing while being searched.

Some of the other victims were reportedly police interns, prison inmates and women who were promised legal assistance if they performed sexual favors.

He said his agency asks applicants about pornography habits and previous acts of public sex, interviews previous employers of the applicants and searches social media accounts for misogynistic posts.

Reports released by the Cato Institute in 2009 and 2010, for example, stated excessive force was the only offense featured in more police complaints than sexual misconduct.