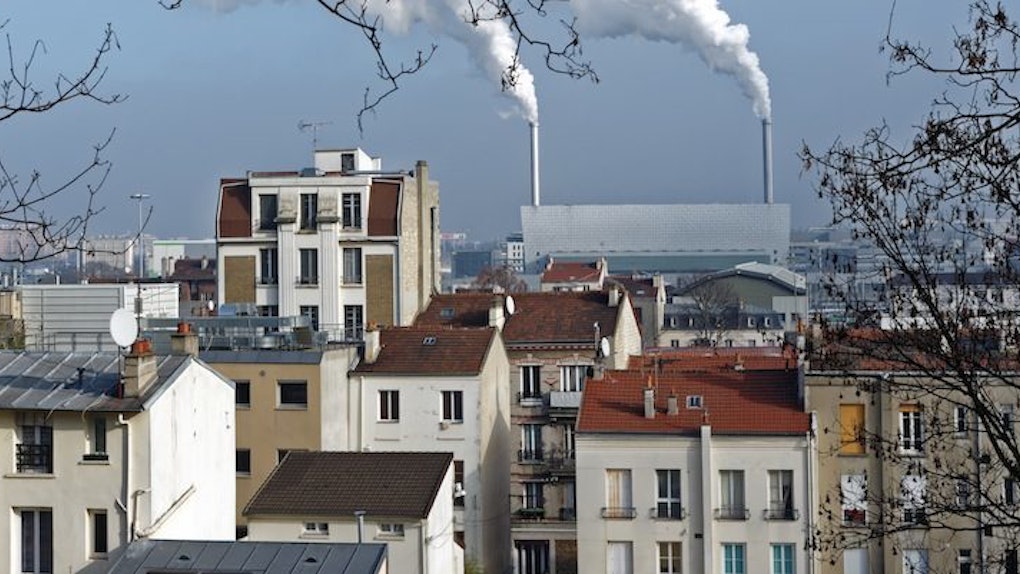 A group of friends reportedly discovered a dead body outside a French home they rented on Airbnb.

The group rented the house in the Paris suburb of Palaiseau over the weekend, New York Post reports.

On Saturday, the people arrived at the property to find the decomposing body of a woman in a garden that leads to the nearby woods.

According to France 24, police said the body was "hunched in a dug-out area, her head against the ground, covered in branches and surrounded by wood stump."

The body was so decomposed a cause of death could not be determined, suggesting the woman had been dead for quite some time.

Deputy Prosecutor Bertrand Daillie implied the woman was purposely placed in the garden.

The body was fully dressed aside from shoes, and the woman sported a large ring on her finger.

No documents that could be used for identification were found at the scene.

An autopsy will be performed, but it's not clear if authorities will ever know how the woman died.

The listing was removed from Airbnb on Sunday.