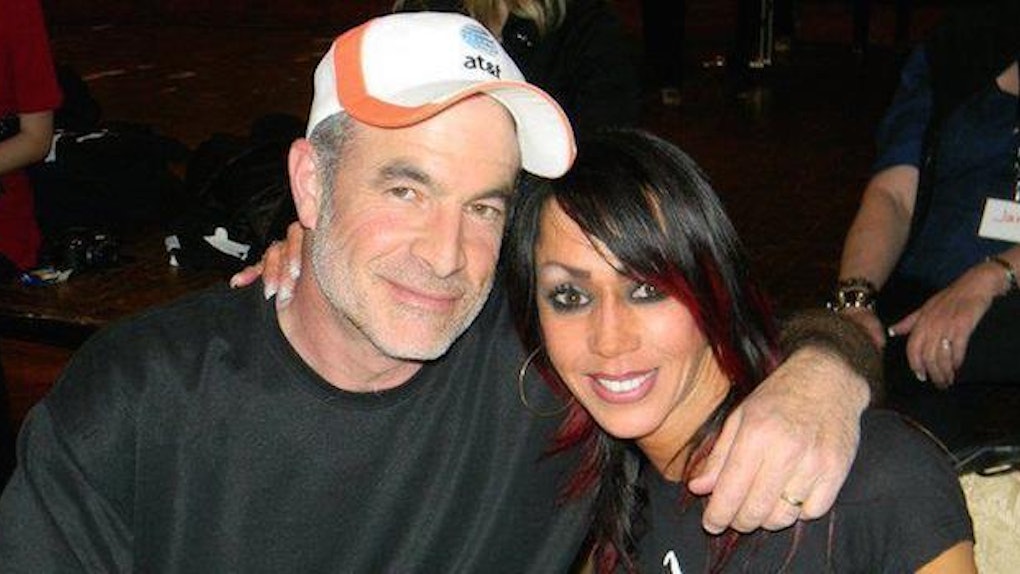 Two paranormal investigators from a reality show were found dead following a long standoff with police.

According to USA TODAY, an unnamed woman entered her Reno, Nevada home at around 6:30 am on Tuesday to discover her male roommate dead.

An investigation soon found another one of the woman's roommates was missing.

That second roommate was Debby Constantino, who hunted for ghosts with her estranged husband, Mark Constantino, on the Travel Channel's "Ghost Adventures."

Debby's cell phone was tracked by police, revealing her to be inside her daughter's apartment in Sparks, Nevada with Mark Constantino.

Officers heard numerous gunshots go off inside the apartment as soon as they knocked on the door. Reno Police Deputy Chief Tom Robinson said a man told the officers,

Give me 15 minutes to gather my thoughts or I'll kill her.

Police attempted to talk to the man, but after a three-hour standoff, a SWAT team blew open the apartment door with explosives, NBC News reports.

Mark and Debby Constantino were found dead, though it's not clear how they were killed.

Police said Debby had a protection order against her estranged husband, who was arrested in August and charged with numerous offenses related to kidnapping and domestic violence.

Police believe the death of Debby Constantino's male roommate is somehow connected to the hostage situation that ensued shortly after.