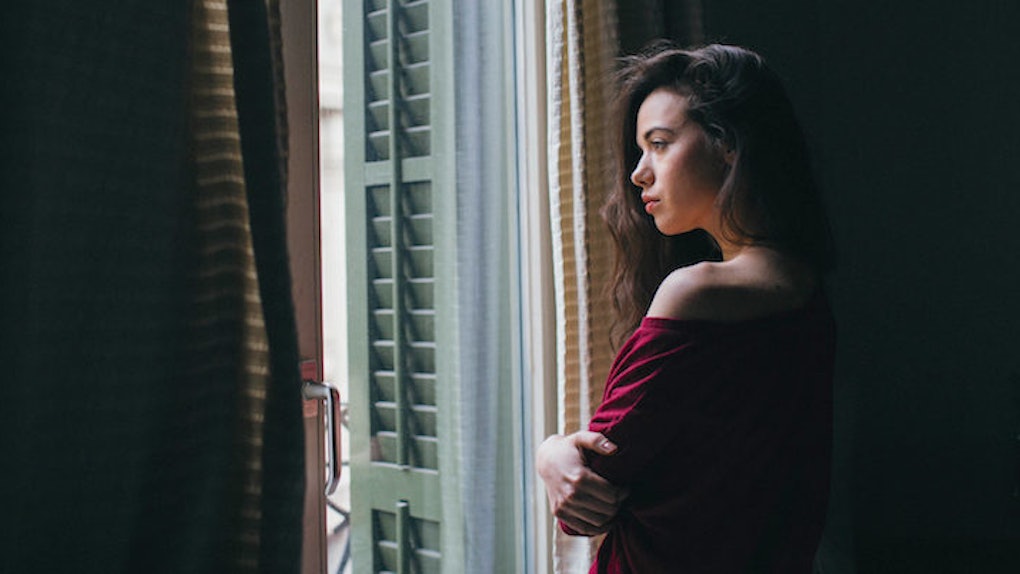 Rates Of Teenage Depression Have Skyrocketed And Nobody Knows Why

If you're happy and you know it…you're in the minority.

According to The Independent, rates of depression and anxiety among teenagers in the UK have increased by a whopping 70 percent since 1991.

It's not entirely clear. On the one hand, rates of teenage pregnancy, drug use and alcohol consumption are down — all of which point to a generation of healthy, happy, well-balanced teens.

But on the other hand, more young people are seeking treatment for psychological issues than ever before.

And it's not just in the UK. A study by the American College Health Association found 84 percent of college students feel unable to cope, while 60 percent feel “very sad” and more than half struggle with “overwhelming” anxiety.

Some studies indicate social media is to blame for this massive increase in teen depression. The so-called “happiness paradox” suggests those who spend the most time on social media are more likely to be unhappy, as they're constantly comparing themselves, and their lives, to others. But social media can also help provide support for teens suffering with depression, especially those who feel they don't fit in anywhere else.

It could simply be that more people are speaking out about mental health now than in the past.

Thanks to celebrities, politicians and other public figures, talking about mental illness is no longer taboo. Similarly, research into adolescent psychology and mental health has increased in recent years, most likely bringing with it an increase in reports of depression and anxiety among teens.

Whatever the case, there's no denying the significance of a 70 percent increase in rates of depression and anxiety. To fix it, we must not underestimate the importance of getting medical care; as it is, only 50 percent of depressed teens seek help from a doctor or psychiatrist.

Depression is largely unavoidable, particularly if you're genetically predisposed to it. If you suffer from depression or anxiety, know that it can be treated — and that there's nothing wrong with feeling the way you feel.

Learn more and get answers here.

Citations: Teenage mental-health crisis: Rates of depression have soared in past 25 years (The Independent), Teen Depression Rates Are at An All-Time High (Teen Vogue)