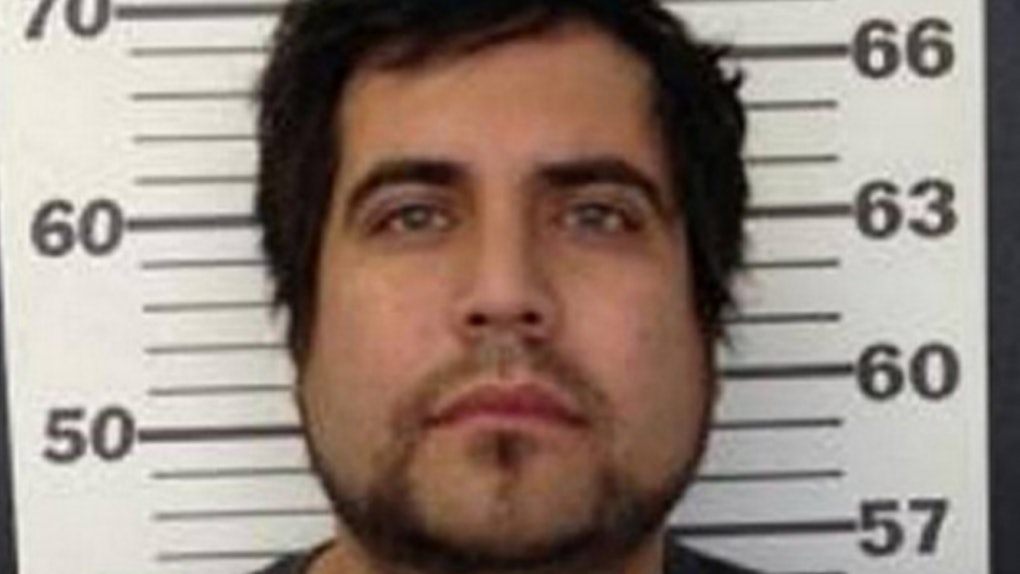 Oh, hey there! So I'm just going to talk about cool stuff all the kids are into, like discussing how crass some hip hop lyrics can be (Yikes!), how it's totally cool to study and my thoughts about some good wholesome activities I like to do for fun.

Mario Antoine, 33, of Kansas City was arrested for luring women into fake pornography shoots, having sex with them under false pretenses and then sending the photos to the women's family and employers if they asked any questions.

The women originally agreed to perform the sexual acts as an "audition" for gigs in the future.

Uh, again, friends and family, if you're here... I just know this because I...

Scumbag Mario Antoine's reputation proceeded himself. He was already a well-known and despised wedding photographer.

He was jailed on nine counts of accepting an advanced payment and then never showing up to the wedding ceremony.

Antoine, however, upped his scumminess by luring dozens of young women into these fake pornography shoots while using a number of aliases.

Antoine would pretend to be a woman named "Nikki" on Facebook and messaged women saying they were beautiful, telling them that "she" was in the industry and asking if they had considered modeling.

I do some adult modeling stuff on the side… pays amazing, it goes to countries where nobody here will ever know it exists or ever see it.

Then "Nikki" would put the women in touch with her business partner, "Mario Sixstring," who was also Antoine.

Mario Sixstring, which sounds as fake as a name as you can imagine, would write the girls:

The women would agree to perform sexual acts with Antoine on camera, to serve as an "audition" for future gigs.

He promised $2000 would be coming through a check in the mail. The work was for "Playboy Asia," which does not exist, and the check never arrived.

When a woman confronted Antoine, he blackmailed them. He sent the photos to one woman's boyfriend, and another woman's boss.

Antoine forced another woman to pay him $9000 to prevent the leaking of her photos, or to have sex with him again. He would use her photos as "Nikki" to get other recruits.

Antoine knew what he was doing. A search history on his phone showed he had visited "rapebyfraud.com," a site created by a sexual assault survivor that helps educate women on scams like Antoine's.

Hopefully this piece of shit goes to jail for a long time.