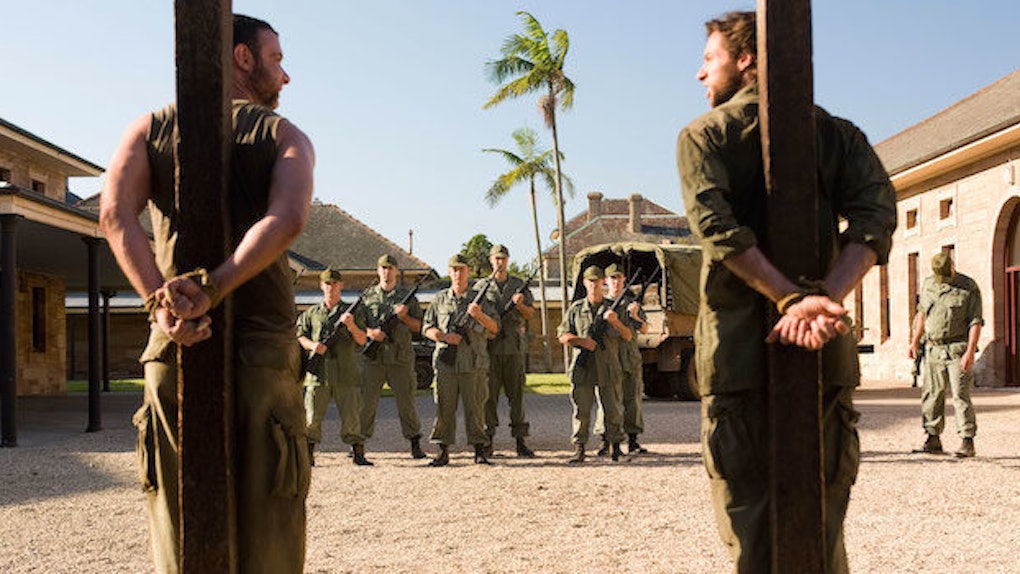 On Tuesday, legislators in Utah voted to pass a bill that permits the use of firing squads for executions, the Associated Press reports.

They did so in response to a nationwide shortage of lethal injection drugs.

Thus, if the bill becomes a law, firing squads will be utilized to carry out the death penalty in instances where lethal injection drugs aren't available.

Utah Governor Gary Herbert has not yet stated whether he plans to sign the measure.

If he does, Utah will become the only state in the country to allow the use of firing squads for executions. The last time someone was executed this way in Utah was in 2010.

It was banned in the state in 2004, but only for inmates convicted after the fact.

Lethal injection drugs are so difficult to procure right now partly because of an export ban instituted by the European Union (EU) in 2011. The use of the death penalty is banned in the EU, and it hopes to pressure other countries to follow its example.

By banning the export of lethal injection drugs, the EU has not prevented the US from carrying out executions altogether, but it has certainly helped raise questions about the practice.

This measure comes not long after the botched execution of Oklahoma inmate Clayton Lockett.

An untested combination of drugs was used to execute Lockett, and after receiving the drugs, he was in visible pain for 43 minutes before he died.

Accordingly, some contend the use of firing squads is a viable and humane option under the current circumstances.

At the same time, though, there are widespread calls for the United States to abolish the death penalty altogether.

The United States joins China, Iran, Iraq and Saudi Arabia as one of the top five executioners in the world, according to data from Amnesty International.

Meanwhile, the vast majority of countries across the globe have chosen to abolish this arguably inhumane and outdated practice.

Governor Gary Herbert just signed the bill into law, AP reports. Utah is now the only state in America allowing the use of firing squads for capital punishment if lethal injection drugs are not available.