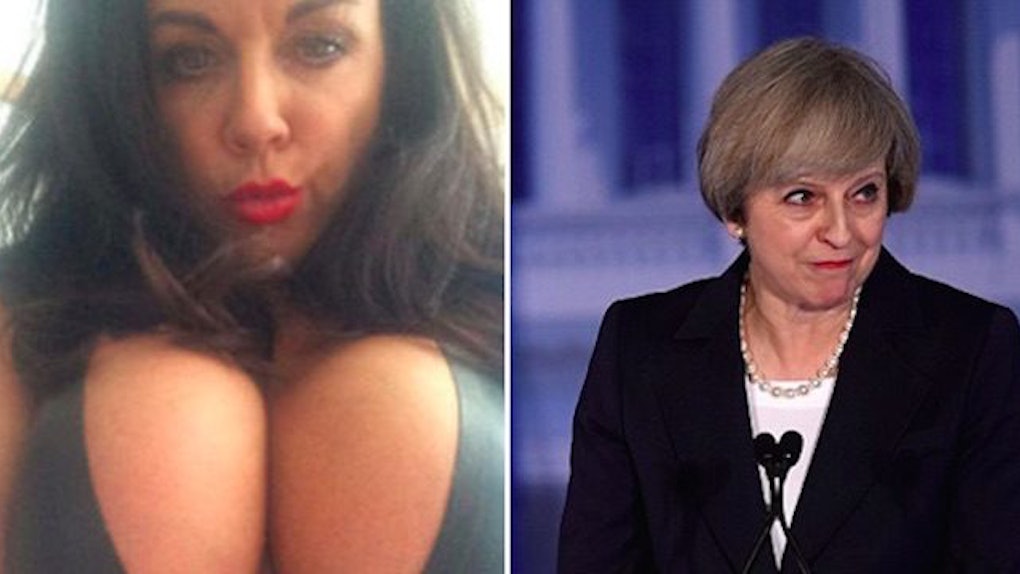 All it takes is one letter to completely change the meaning of sentence.

If you don't believe me, you can just ask Donald Trump.

White House administrators spelled Theresa May's name without the "h" when typing up a schedule for her meetings with the president, therefore causing some confusion over the true identity of the prime minister.

The spelling error first appeared in the introduction to the daily guidance and press schedule, which read, "In the afternoon, the president will partake in a bilateral meeting with United Kingdom Prime Minister, Teresa May."

If that's not bad enough, White House staff spelled her name incorrectly two more times when giving the details of her afternoon meeting with Trump, as well as her “working luncheon” with the president.

The document read, "The president participates in a working luncheon with Teresa May, Prime Minister of United Kingdom."

Staff later discovered the spelling error and issued a new schedule with the correct spelling.

However, that didn't stop many people from criticizing the Trump's administration on social media.

Apparently, the misspelling of May's name isn't the only error that's been made by White House staff.

However, Bishop is the country's foreign minister and Malcolm Turnbull is Australia's prime minister.

The British prime minister, Theresa May, is the first foreign leader to meet with Trump in Washington and is aiming to renew ties between the United States and Great Britain.