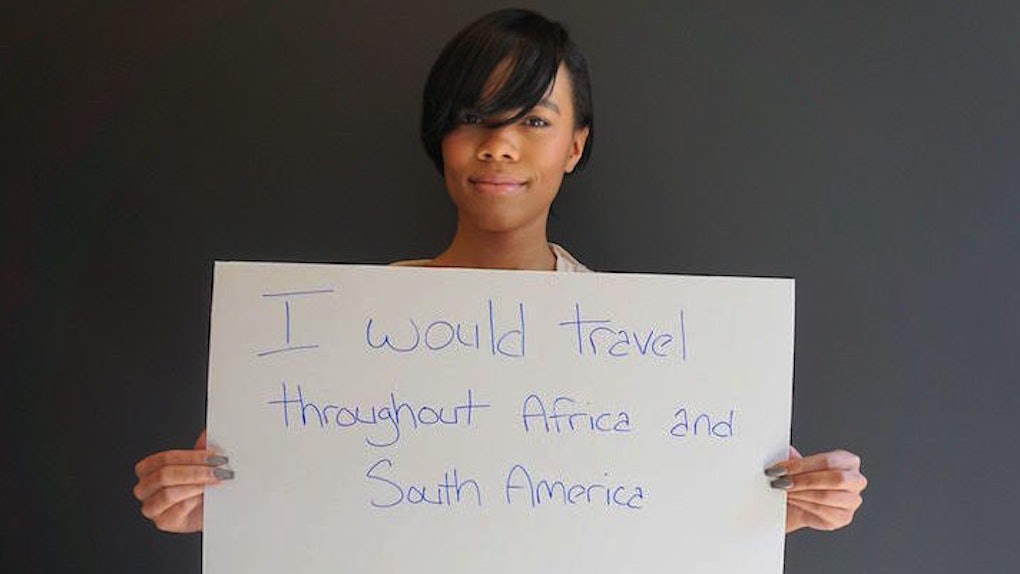 Student Loan Debt: How It Affects These 10 Millennials

Student loan debt is debilitating an entire generation of Americans.

Collectively, around 40 million Americans owe over $1.3 trillion in student loans. To put this into perspective, that's equivalent to around 57,428 LeBron James salaries (he makes $22,970,500 per season).

The problem is only getting worse, and it makes you wonder what this country's priorities really are, especially when you look at how the government allocates funds and resources.

The simple truth is college costs way too much in this country, which is why so many Millennials have absurd amounts of debt due to student loans.

None of this accounts for all of the other costs: housing, books, food and more.

What's more, the average debt per borrower for the class of 2015 is $35,000, and it's only going to increase for future graduates.

Shockingly, Forbes estimates the cost of going to a four-year elite college could reach as high as $334,000 in the coming years.

The Obama administration has made efforts to help ease this burden, but it's not enough.

Too many young people are in terrible places financially simply because they pursued what they were told was necessary to get ahead: an education.

A college degree is supposed to be something that propels your life forward. But for many people, it means years fighting to pay off an astronomical amount of student loan debt.

It's long past time for this country to do something substantial about the exorbitant cost of college and the burden it places on young people.

This isn't a matter of whiny young people feeling entitled, it's about what's practical and good for the wellbeing of the US.

We don't want entire generations being held back because they can't afford to get a solid education -- it's common sense.

In order to shed more light on this issue, we asked members of the Elite Daily staff to write down what they would do with the money they'd have if they weren't struggling to pay off their student loans.

What they said is emblematic of how this issue has come to define an entire generation, and not in a good way.

“I would put down a payment on an apartment so I could put down real roots instead of living in a sh*thole with 500 roommates.”

"I would invest in the stock market."

"I would use the cash to start my own business and be my own boss."

"I would take my girlfriend on the vacation we both so desperately need!!"

"I would be able to move out of my parents' home and buy my own apartment."

"I would buy a really nice camera and pursue my lifelong dream of being a photographer."

"I would rent a nicer apartment that's actually close to my job."

"I would travel throughout Africa and South America."

"I would stop packing my lunch and finally embrace Seamless."