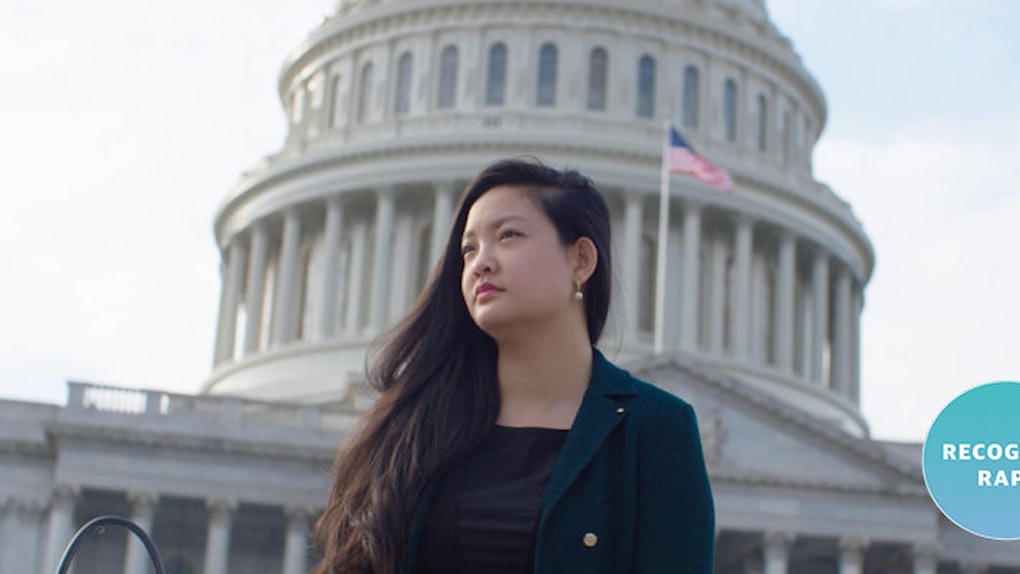 This Sexual Assault Survivor Took On The US Justice System

Amanda Nguyen was raped in 2013. At the time, she was a student at Harvard University.

Immediately after the attack, she underwent a six-hour evidence collection procedure known as a rape kit examination.

Since she did not immediately want to press charges, the state of Massachusetts threatened to destroy the evidence only six months later.

Amanda wondered why the state was making it so hard for her to find justice. She had to return to the same police station every six months to make sure her rape kit was not destroyed.

As she researched the issue, she discovered the lack of basic legal protections for survivors of sexual assault. She found it atrocious that in some states, survivors are asked to pay up to $2,000 to get a rape kit examination at all. She wondered,

While working as the Deputy White House Liaison for the US Department of State, Amanda led a coalition to write a new “bill of rights” for sexual assault survivors.

With the hard work of Senator Jeanne Shaheen of New Hampshire, Amanda and her organization Rise, the bill passed unanimously in both the House and the Senate, an incredibly rare occurrence in our current political climate.

It was signed into law by President Obama on October 7.

The legislation guarantees survivors basic rights, including the right not to have your rape kit destroyed before the statute of limitations expires, which is exactly what the state of Massachusetts tried to do to Amanda. Her effect was evident:

It's overwhelming. I saw my own civil right be signed into law.

The bill was passed on the federal level, an undeniably huge milestone. However, the real change will come as Amanda and Rise continue the fight to implement the bill on the state level, where the majority of sexual assault cases are adjudicated.

There's a lot of work to be done, and survivors across the country have faith in Amanda to represent them in her nationwide undertaking to ensure civil rights remain steadfast for all people.