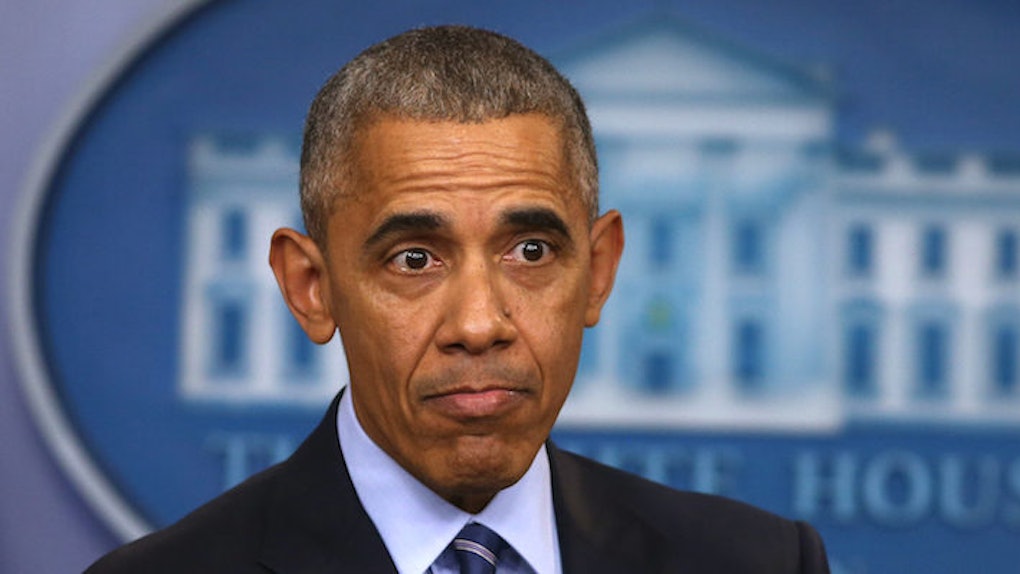 President Obama held his final press conference of the year on Friday, December 16, and discussed everything from the situation in Aleppo to Russian interference in the US presidential election.

The president dragged the media for its coverage of the election and hyper-focusing on leaked emails.

The president also ripped into Russia,

The Russians can't change us or significantly weaken us. They're a smaller country, they're a weaker country, they don't produce anything that anybody wants to buy.

It's safe to say Russian President Vladimir Putin will not be a fan of these remarks.

The press conference was a testament to the convoluted array of forces that are currently converging upon the world. President Obama definitely has his hands full during his final weeks in the White House.

But the one quote everyone seems to be focusing on revolves around lattes.

Speaking about what Democrats need to do to be successful in future elections, the president said,

I think that we have to spend the most time on — because it's the thing we have the most control over — is how do we make sure that we're showing up in places where I think Democratic policies are needed, where they are helping, where they are making a difference, but where people feel as if they are not being heard? And where Democrats are characterized as coastal, liberal, latte-sipping, you know, politically-correct, out of touch folks. We have to be in those communities, and I've seen that when we are in those communities, it makes a difference.

The "latte-sipping" line has seized Twitter's imagination. We really are simple creatures.

But it was kind of a funny thing for the president to say.

People can't get over the president's latte quote. The world is in shambles, but this seems to be one of the biggest takeaways from his final press conference. Perhaps this is why we're not doing so well in 2016.

The president also took a sip of what appeared to be an actual latte during the press conference. If he was taking a jab at lattes with his statement, this is a little hypocritical.

Shoutout to all the latte-sippers out there. Don't let the haters (espresso-sippers and coffee-chuggers) bring you down. You do you. This is America.