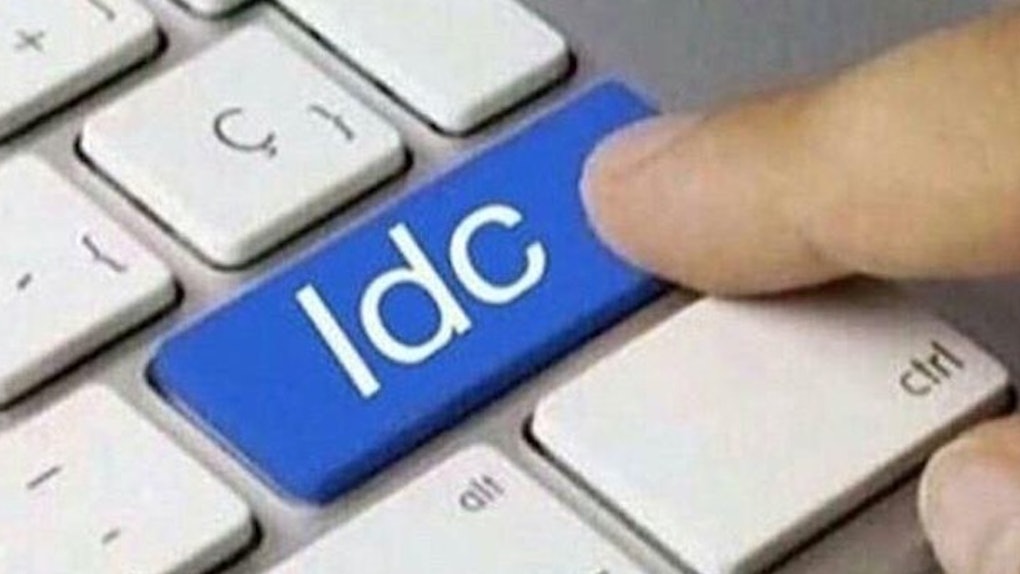 These days, most people are quick to resort to composing lengthy Facebook posts when it comes to getting their passionate political messages across.

While it's normal to feel the need to convey your deepest thoughts, political opinions and mind-blowing ideas using social media, you have to wonder -- is your 500-word Facebook rant about Donald Trump actually going to change anyone's mind?

According to a recent study, probably not. So, why waste your precious time?

With the upcoming US presidential election inciting an endless flow of social media rants, a group of researchers at Rantic surveyed 10,000 Facebook users expressing various political stances with one question in mind -- do these hopeful rants actually sway political opinions?

A slightly healthier 15 percent of Independent voters revealed that they had their minds changed after digesting a Facebook rant.

With such small percentages across the board, you have to wonder why people continue to flood your feed with paragraph after paragraph as if it's actually going to change anything.

In a report regarding the study, the IndyStar writes,

Despite those numbers, people still post politics on Facebook, as you're no doubt keenly aware of this election cycle. 39 percent of Republicans have expressed political views on social media, along with 34 percent of Democrats and 26 percent of Independents.

Other interesting social media stats found during the study concluded that 18 percent of Democrat voters admitted to unfriending someone on Facebook after disagreeing with their political post, compared to 12 percent of Republicans and just 9 percent of Independents.

As for the most judgmental political party on social media? The informative study found that 61 percent of Republican voters admit to judging others harshly based on their views, compared to 53 percent of Democrats and 34 percent of Independent voters.

With all of this information, one thing is certainly clear -- Independent voters know how to separate politics from the Internet.

Another thing that speaks volumes? A vast majority of the sample size studied were far from influenced by that Facebook rant you spent so much time crafting!