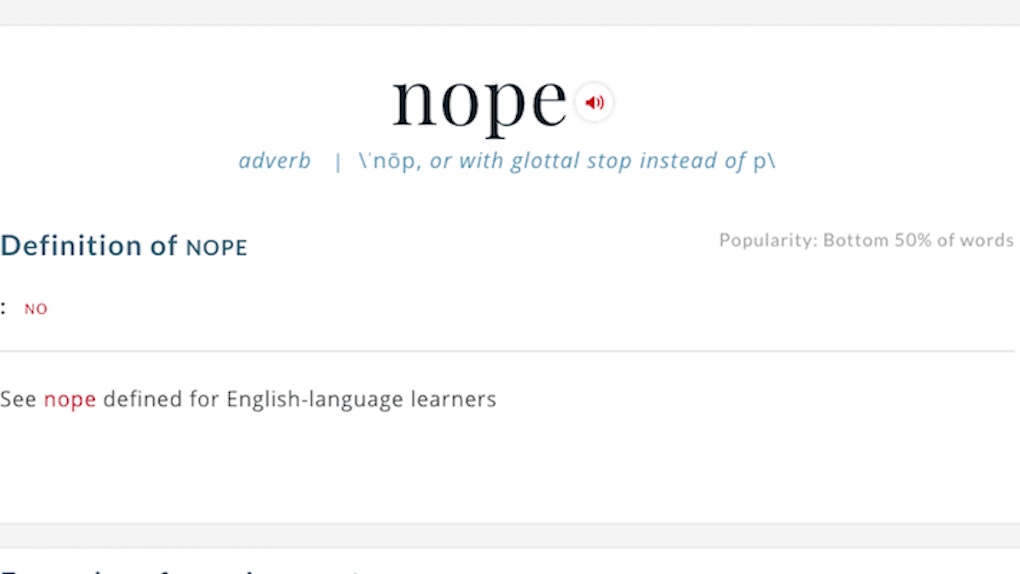 Early Friday morning, after yet another Republican debate, Donald Trump started tweeting some things that were a little, well, misspelled.

It would've been like any other time Trump's tweeted, except this time his typos got the best of him, as the Internet was quick to notice.

But then Merriam-Webster -- you know, the dictionary -- stepped up the game and trolled the f*ck out of Trump.

It's just another reminder of why we all need to respect the dictionary, even if we haven't actually picked up a physical one in 15 years.