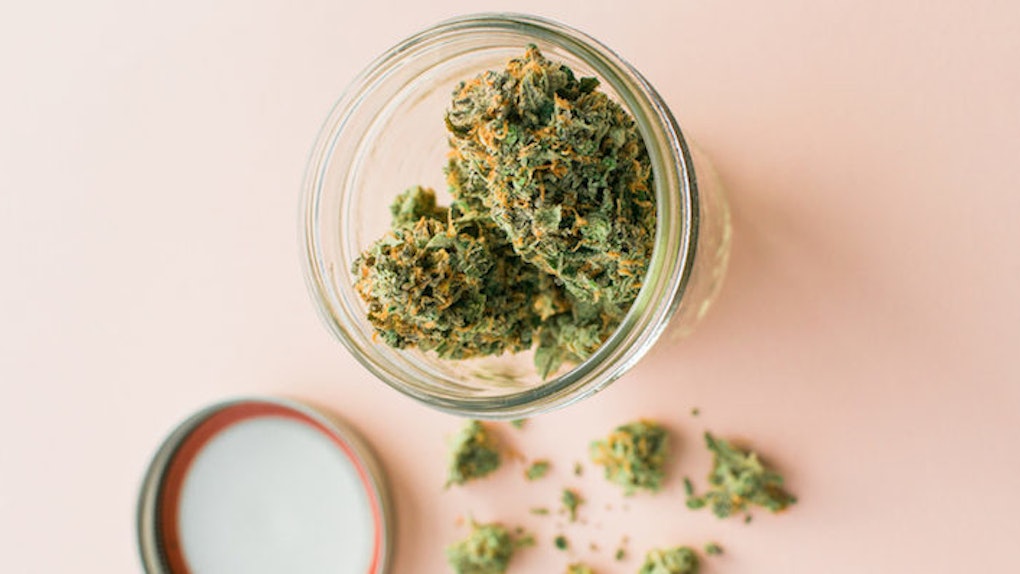 Yesterday, the Ohio House of Representatives announced that it had approved House Bill 523, legalizing marijuana for use by patients with one of about 20 qualifying medical conditions. This bill follows a failed vote for the monopolization of both medicinal and recreational use of cannabis last November, and it precedes the DEA's decision on the status of marijuana as a Schedule I substance.

Born and raised in the Buckeye State, I left my home of 23 years and headed west in 2014 to call Denver, Colorado, an epicenter of marijuana reform, my new home. I immediately immersed myself into the cannabis culture.

So, here are a few things my fellow Ohioans should know about this new ruling:

1. Go over your options.

One condition of this bills is that a physician must recommend a type of marijuana, as well as the method of consumption; this does not allow smoking. With that, what are a patient's options? The best known would be consuming cannabis-infused edibles, which come in a variety of forms, such as gummies, suckers and sugar cubes. Other options for consumption include ingestible oils in pill form, tinctures and topical ointments.

2. Get to know your edibles.

While cannabis-infused edibles are the most appealing option for consumption, keep in mind that edibles come in a variety of potency. Like alcohol, our individual bodies process THC at different rates and intensity. Do research on products of interest, and try them out during your downtime, comfortably at home, until you know how it will affect you.

Employers are still entitled to a zero-tolerance, drug-free work place. If you're interested in using medicinal cannabis to alleviate symptoms of your ailment, learn your company's policy or discuss options with your HR manager first. While you may have treated yourself days ago, the presence of THC can cause a failed pre-employment or random drug test.

While you may be medicating, you may still be issued a DWI. There is no sure-fire way for law enforcement to gauge the amount of marijuana currently active in your system. So if you get pulled over, you could find yourself suffering the same consequences as if you had one too many drinks and got behind the wheel.

The option to medicate with cannabis is more of a privilege, not a right. While most will be gracious to have this luxury, there are a few who are capable of ruining it for everyone. The state of Colorado has even fallen victim to proposed lawsuits brought by surrounding states. They claim that while legal within Colorado's borders, their residents are traveling from Colorado with cannabis in hopes of earning a profit in their home state.

One lawsuit, Nebraska and Oklahoma v. Colorado, was recently rejected by the Supreme Court. Know the law and your rights for the sake of those really at need.

6. Don't knock it before you learn it.

You don't have to be a cannabis user to reap the benefits of legalization on a medicinal level. It was reported earlier this year by The Cannabist that since legalization of cannabis use for adults, Colorado has generated $135 million in tax dollars, with $35 million of that devoted to the construction of schools. The option for patients to use medicinal cannabis also offers an alternative to opioid pain killers, which are recently associated with the growing heroin epidemic plaguing the Midwest and East Coast.

This bill will be moving forward to the Senate, which will make minor changes prior to passing the bill. With one failed attempt in the state, this is a crucial move for cannabis reform in a state that is a top 10 producer of cannabis. Whether Ohio will become the 25th state to legalize the medicinal use of cannabis or not, one thing is for sure: It's a major step in the right direction.