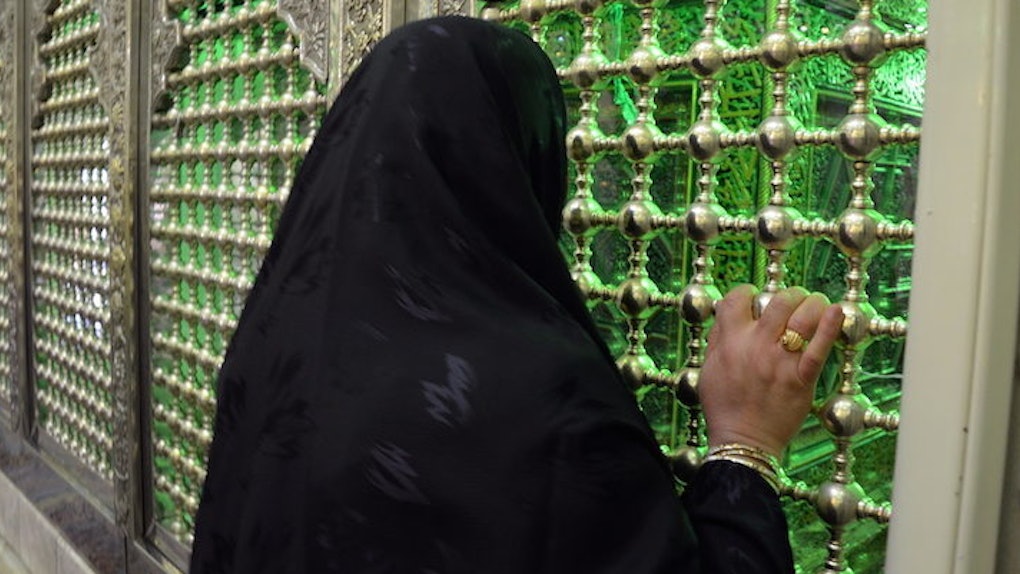 On September 5, an Iraqi woman allegedly killed an ISIS commander who sold her into sexual slavery, Independent reports. The commander was known as Abu Anas.

As Independent notes, it seems this woman is yet another victim of widespread sexual violence within the territory ISIS controls.

It's becoming increasingly apparent ISIS views rape as a valuable tool, utilizing the abhorrent practice as both an instrument of terror and a means of recruitment.

According to a recent report by The New York Times, the terrorist organization employs a distorted interpretation of the Quran to justify rape against unbelievers, targeting Yazidi women in particular.

The report highlights the way in which ISIS developed an intricate bureaucracy of sex slavery. Thousands of women and girls have been forced into this inhumane and criminal industry.

Correspondingly, as Daily Mail reports, actress and activist Angelina Jolie recently appeared before the British parliament to urge stronger action against ISIS for its organized use of rape. She said,

I think the most important thing to understand is what it's not. It's not sexual, [rape] is a violent brutal terrorizing weapon... The most aggressive terrorist group in the world today knows what we know, knows that [rape] is a very effective weapon and they are using it as a centerpoint of their terror and their way of destroying communities and families, and attacking and dehumanizing.

Sexual violence has long been a weapon of war, but as Jolie aptly highlights, there is nothing to vindicate the use of such a horrendous practice.