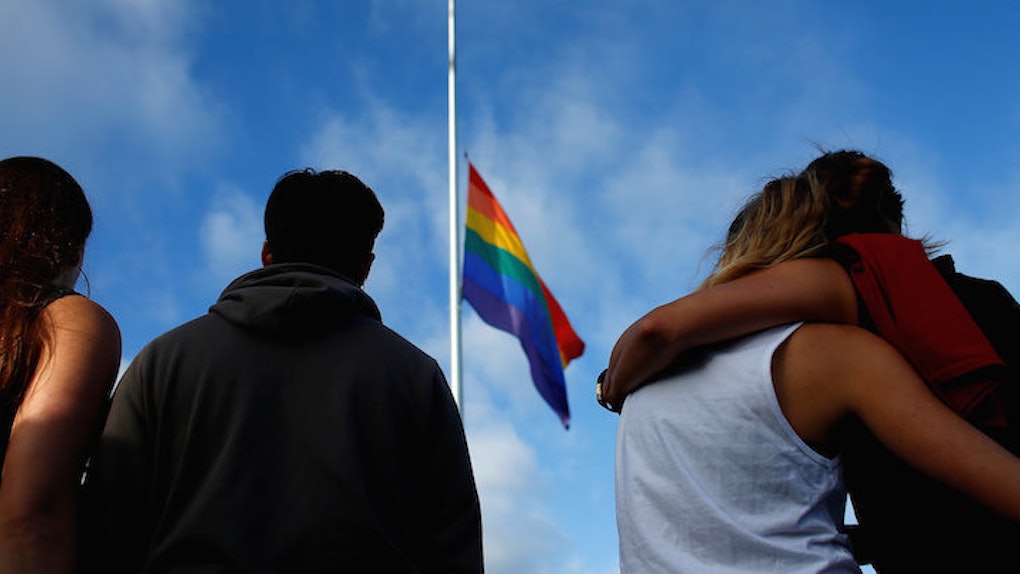 On June 12, the worst mass shooting in US history occurred at the Pulse nightclub in Orlando -- 49 people were killed and dozens wounded.

It was a devastating and horrifying tragedy that broke the country's heart.

But the Orlando community has displayed an incredible level of solidarity and perseverance and emerged as a massive source of inspiration since that terrible day.

On Wednesday, the two hospitals that treated survivors of the massacre -- Orlando Regional Hospital and Florida Hospital -- announced they would not be charging them for their medical bills, NBC News reports.

In a statement, Orlando Health, a nonprofit network of medical facilities, including Orlando Regional Hospital, said,

Orlando Health has not sent any hospital or medical bills directly to Pulse patients and we don't intend to pursue reimbursement of medical costs from them. We are exploring numerous options to help the victims of the Pulse nightclub tragedy address immediate and ongoing medical costs.

This is a heartwarming and humane gesture for a group of individuals who've already suffered enough.

It's nice to hear some actual good news for a change.