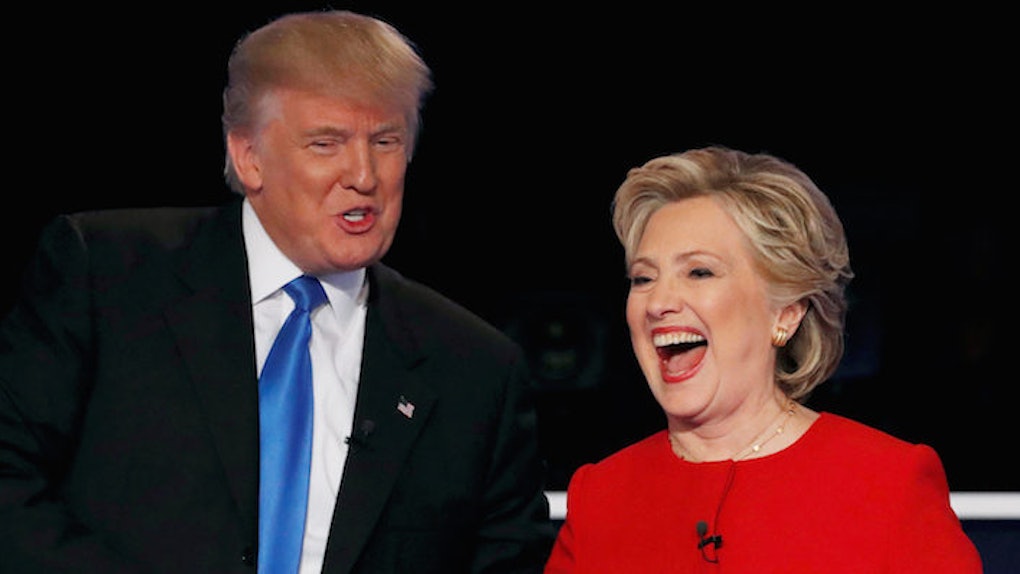 On Tuesday, it was announced Donald Trump will not pursue an investigation against Hillary Clinton over her use of a private email server, even though this was one of his biggest campaign promises.

Trump supporters are absolutely livid about this.

As Mashable points out, in spite of the fact that the FBI recommended no charges against Clinton (twice), a recent poll showed a majority of Trump supporters (62 percent) believed their man would definitely follow through and investigate Clinton.

But now, it looks like Trump is letting them down in a major way.

I think when the president-elect, who's also the head of your party now, Joe, tells you before he's even inaugurated he doesn't wish to pursue these charges, it sends a very strong message — tone and content — to the members. And I think Hillary Clinton still has to face the fact that a majority of Americans don't find her to be honest or trustworthy, but if Donald Trump can help her heal, then perhaps that's a good thing. I think he's thinking of many different things as he prepares to become the president of the United States and things that sound like the campaign aren't among them.

This is a major change of tune from Trump and his team.

Throughout the election cycle, "Lock her up" and "Hillary for prison" might as well have been slogans of Trump's campaign.

During one of the presidential debates, Trump promised to appoint a special prosecutor to investigate Clinton's use of a private email server as secretary of state.

At the time, he said,

If I win, I am going to instruct my attorney general to get a special prosecutor to look into your situation because there has never been so many lies, so much deception.

This was extremely controversial, but it got his supporters fairly excited.

But it appears Trump is walking back on all this now that he's president-elect. His supporters are not happy.

Does all of this mean Trump will refuse (or fail) to deliver on other big campaign promises?