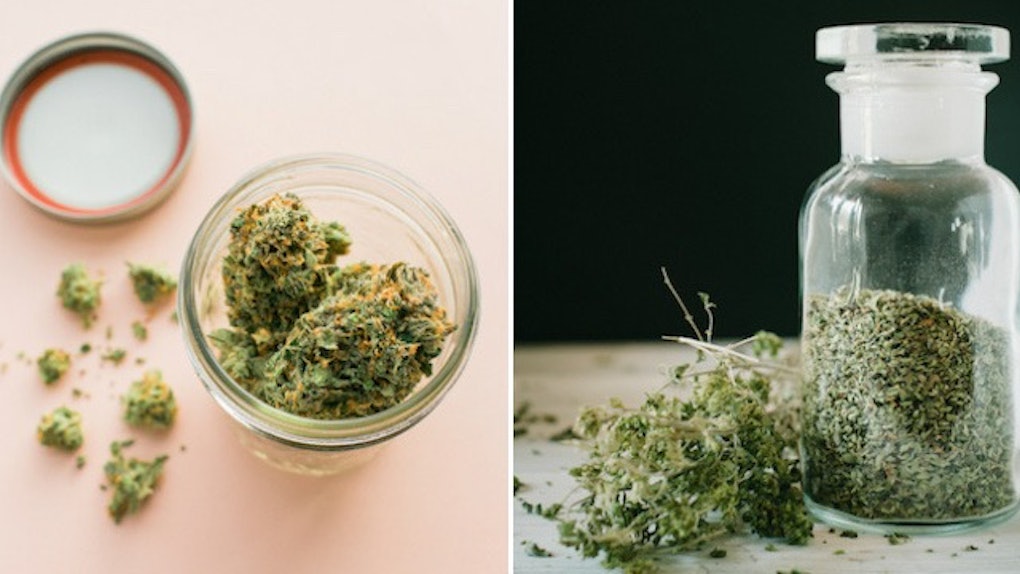 Simply put, the pot the government is giving to researchers is some straight-up schwag, and that's actually a problem.

For those unfamiliar with the term "schwag":

If we really want to gather solid research on marijuana, then it would be much better if researchers had access to pot people would actually smoke, pot that's similar to commercial weed.

No one would ever smoke the weed the government gives to researchers.

When marijuana users saw pictures of the weed the federal government gives to researchers, they were disgusted.

The weed the government gives researchers is a lot weaker in terms of THC levels than the real thing.

All of the pot grown by the federal government comes from one place, a facility at the University of Mississippi, which is overseen by the National Institute on Drug Abuse (NIDA).

According to the Washington Post, the pot grown at this facility, at its strongest, is about 13 percent THC --  which is the chemical in weed that gets you high and makes you want to eat an entire box of Lucky Charms in one sitting while watching a "Scooby-Doo" marathon.

Meanwhile, the commercial weed sold in Colorado is far more potent, and closer to 19 percent THC.

Long story short, researchers aren't getting a good idea of how weed really impacts people in the real world via the marijuana granted to it by the federal government.

Given Attorney General Jeff Sessions is staunchly anti-marijuana, it's safe to say the standard of marijuana given to researchers will not change in a major way any time soon.