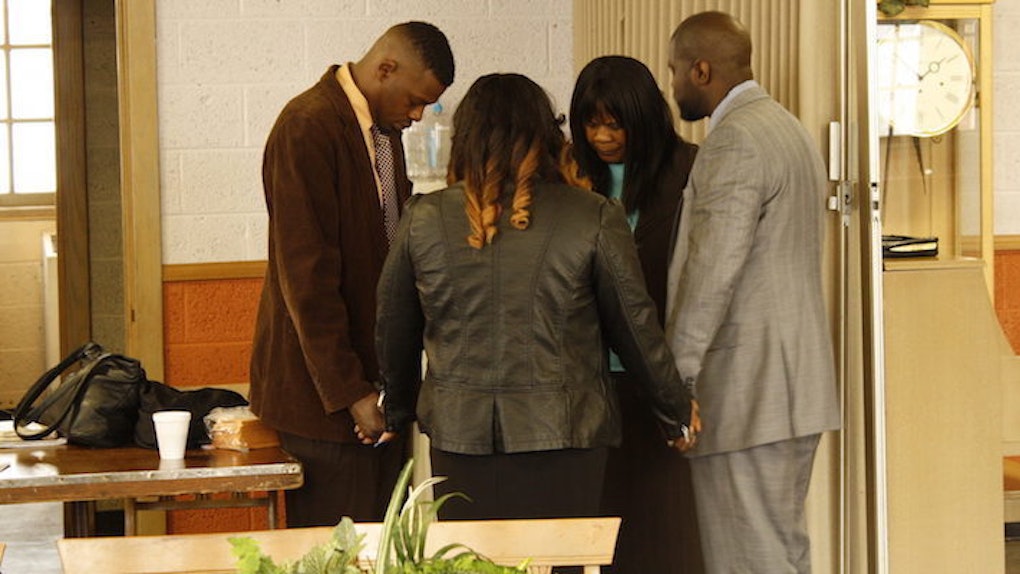 It's been months since the Flint water crisis reached a breaking point, but it still hasn't been solved.

In 2016, an entire American community is living without life's most basic necessity: water.

If you're unfamiliar with this issue, the people of Flint have been unable to use their water for months due to a slew of bad decisions from the government on multiple levels.

This all began in 2014 when Michigan's government decided to switch Flint's water supply from Detroit to the Flint River in an effort to cut costs. But the water wasn't treated properly and was ultimately contaminated with lead.

It wasn't long before the people there noticed something was wrong, as the water was extremely discolored and tasted strange. People, including children, were also beginning to get sick and develop illnesses linked to lead poisoning.

But the local and state government denied anything was wrong, and continued to tell people the water was safe to drink.

It took continuous public outcry and the involvement of academics and other experts for the government to finally admit something was wrong.

The water supply in Flint was switched back to Detroit, but it was too little too late. In order for this to get fixed, the pipes in Flint need to be replaced to ensure the water is safe to drink and lead-free. But this will be costly, which explains why the government continues to delay.

Meanwhile, the people of Flint cannot use their water for anything. They can't cook, bathe, wash their dishes, hands or clothes with the water in their household because it's poisoned.

A state of emergency was declared at the state and federal level back in January, but Flint continues to live without reliable access to water. Amid all this, there have been calls for Governor Rick Snyder to resign, in addition to lawsuits filed against him.

Elite Daily recently visited Flint to delve deeper into the situation there. While it was difficult to see an American community facing a crisis on this scale, it was very inspiring to see the way the people there are coming together to help one another. With that said, this crisis won't get solved if we all don't continue to pay attention and put pressure on the government.

Here are 25 images we captured that remind us the water crisis in Flint is far from over.

Even though they're not responsible for the crisis, it's the victims who are coming together to address it.

Local churches are at the forefront of these efforts, providing free water and lead poisoning testing.

These pastors met to discuss the water crisis because they can't afford to sit idly by as the government continues to delay and make excuses.

In a neighborhood where authorities and even the National Guard are afraid to enter, teenagers and other volunteers went door-to-door to bring people water. The residents there were nothing but grateful.

One man, who called himself "Big Al," even came out to direct volunteers to the homes where disabled people who really need help were located.

In spite of the help many residents are receiving, day-to-day life remains difficult.

A local pastor and father showed us where his 2-year-old daughter has to take baths now (with bottled water). He can't use the water in his house for anything.

Prior to this crisis, Flint was already one of the poorest and most violent cities in America. Driving through, you'll see a plethora of abandoned houses and boarded up businesses and schools.

But in spite of all the struggles they continue to face, the people of Flint remain united. They're not giving up.