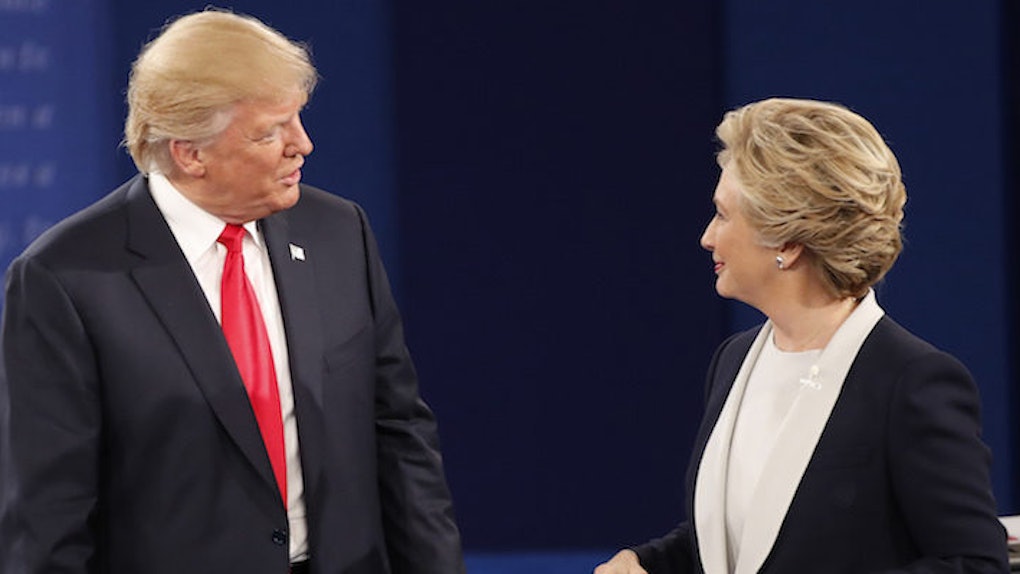 Donald Trump, for the most part, has shown an unusually calm demeanor since becoming president-elect.  That is compared to his brash candidate tone.

But it turns out, the past couple weeks were just the calm before the storm — because he's set off like a rocket over this whole Hillary Clinton Wisconsin business.

He launched a tirade of abuse at his former opponent after former Green party presidential candidate Jill Stein officially filed for a recount with just 90 minutes to spare before the deadline on Friday.

Trump has already made it clear he'll remain in charge of his own Twitter account when he takes office and will continue to speak his mind — and it looks like he's been making good on that promise.

Hillary Clinton conceded the election when she called me just prior to the victory speech and after the results were in. Nothing will change.

He went on to quote something Clinton said while on the campaign trail.

The words are paraphrased from when Clinton and Trump were battling it out over one of the televised debates.

She was slamming Trump for an answer he gave about conceding.

Asked if he would accept the results of the election if he lost, he said, "You'll just have to wait and see."

It's not clear if this was just fighting talk or Trump actually being a sore loser, but I guess we'll never know.

And, besides, he has a point: Clinton has conceded, accepted her loss and even encouraged America to give Trump their full support and an "open mind."

Because we had not uncovered any actionable evidence of hacking or outside attempts to alter the voting technology, we had not planned to exercise this option ourselves, but now that a recount has been initiated in Wisconsin, we intend to participate in order to ensure the process proceeds in a manner that is fair to all sides.