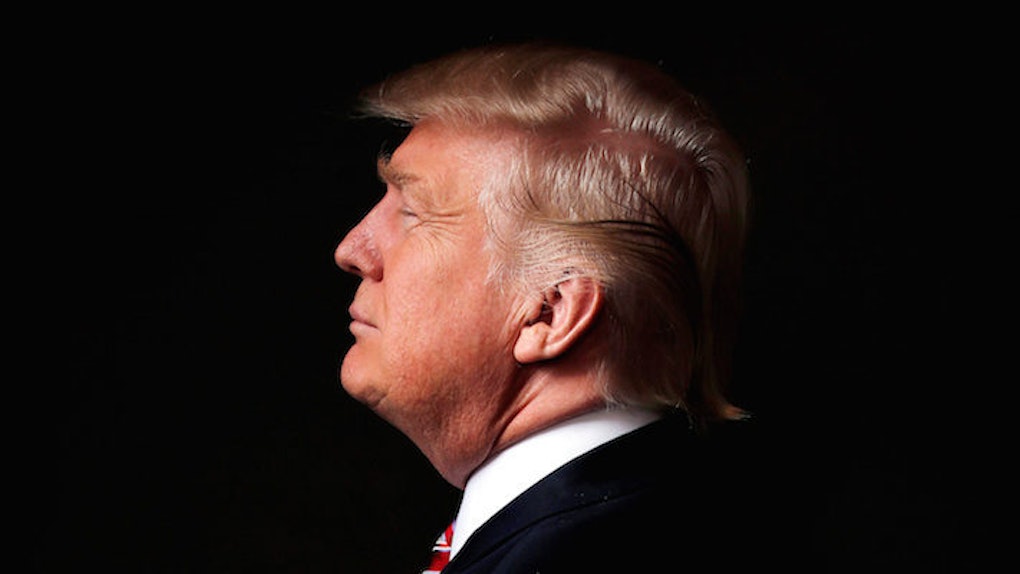 After Donald Trump won the election, President Obama tried to reassure the country. He told us everything would be OK and "this is not the apocalypse."

But experts seem to disagree.

In the Bulletin of the Atomic Scientists, Baum wrote,

Global catastrophic risks are those that threaten the survival of human civilization. Of all the implications a Trump presidency has for global catastrophic risk—and there are many—the prospect of him ordering the launch of the massive US nuclear arsenal is by far the most worrisome. In the United States, the president has sole authority to launch atomic weapons... Trump's tendency toward erratic behavior, combined with a mix of difficult geopolitical challenges ahead, mean the probability of a nuclear launch order will be unusually high.

Given Trump has a tendency to throw Twitter tantrums whenever he or his pals are criticized, this makes a lot of sense.

Since Trump became president-elect, China flew a nuclear bomber over the South China sea and seized a US navy vessel.

Indeed, US-China relations have definitely escalated over the past month or so, and Trump's rhetoric and actions have arguably influenced it.

[Trump's] statements... have already reduced stability in the world system.

Even acts of speech have consequences, and his statements on NATO and call with Taiwan have already reduced stability in the world system.

The US might have checks and balances in terms of what the president can get away with from a legal standpoint, but this doesn't necessarily guard against the ramifications of Trump's controversial and antagonistic statements (and tweets).

Maybe you could be pleasantly surprised, and that would be great, but if things are on the bad end of what you'd expect, that's a real problem.

Yes, let's hope Trump doesn't cause a nuclear apocalypse because he can't stay off Twitter.