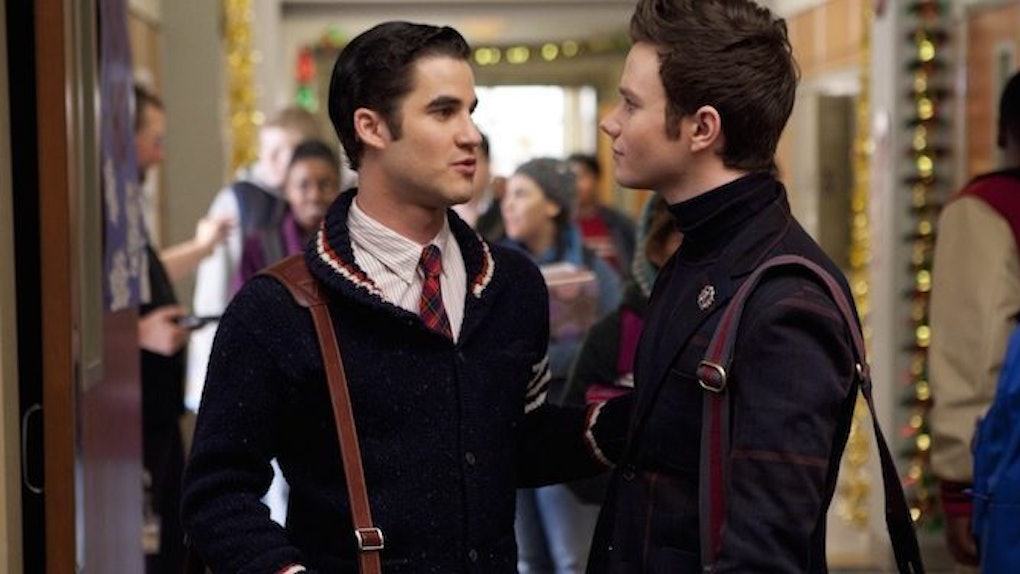 President Obama has been in rare form this past year.

It’s an incomparable level of chillness that only comes with being in your second term as the most powerful leader of the free world.

With no need for public approval, he has officially run out of f*cks to give and is doing whatever he wants, from tackling immigration reform to reopening relations with Cuba.

Not one to dodge the tough questions, Obama is in the news yet again for his attack of controversial policies, this time speaking out against LGBT conversion therapy.

Conversion therapy consists of behavioral, cognitive and psychoanalytic practices that try to change or reduce same-sex attraction or alter a person’s gender identity.

While proponents of conversion therapy argue free choice, those against the use of these methods maintain they are dangerous, unnecessary, lack scientific merit and result in harm to minors.

Indeed, there are many cases in which LGBT youth have harmed themselves or taken their lives due to feelings of inadequacy and alienation.

In this case, I have to agree with my man Obama and applaud him for his actions.

While the free choice argument might apply to grown and consenting adults capable of making decisions about their health and mental well-being, it certainly does not extend to vulnerable youth who are in the process of carving out their identities for the following reasons:

When someone tells you to calm down, how often do you actually calm down? As humans, we tend to repel from the things people try and force us to do, especially when we feel passionately to the contrary.

Even if people needed to conform to societal norms regarding relationships (which they most certainly don’t), you can’t effect meaningful and lasting change by force.

In order for a person to change lifestyle, he or she has to want to do so; otherwise, he or she will simply be resentful of those trying to force change.

2. LGBT is not a sickness

Many times, behavioral counseling is reserved for things deemed harmful to others, like drugs, alcohol or anger management.

Being gay or transgender is not a sickness. It doesn’t need to be modified or worked on. The sickness is society’s fear of all things different, which has resulted in harm to countless other minority groups throughout the centuries.

Instead of working on changing LGBT lifestyles, we should work on changing society’s view and treatment of the LGBT community, which is precisely what Obama is advocating for.

3. We need to foster acceptance, not shame

First, LGBT youth are people, not dogs in Pavlov’s experiment. Second, the above detailed techniques would serve no purpose other than to shame and demean LGBT youth for their thoughts and feelings, something that would never be permitted under the guise of another cause.

4. Society has a right to get involved

Many will argue it is not the place of the government to regulate conversion therapy, and people should have the choice to attend whichever treatments they see fit.

As stated above, this piece is limited to minors for that reason, since consenting adults should be able to undergo whichever therapy they feel is best for them.

However, when it comes to minors, society has a long history of stepping in when a child’s welfare is in danger, and in this case, there is no denying the multiple incidents of teen suicide or mental deterioration as a result of the therapies.

It’s time to start taking a different approach to LGBT youth, one of tolerance and support instead of guilt and coercion.