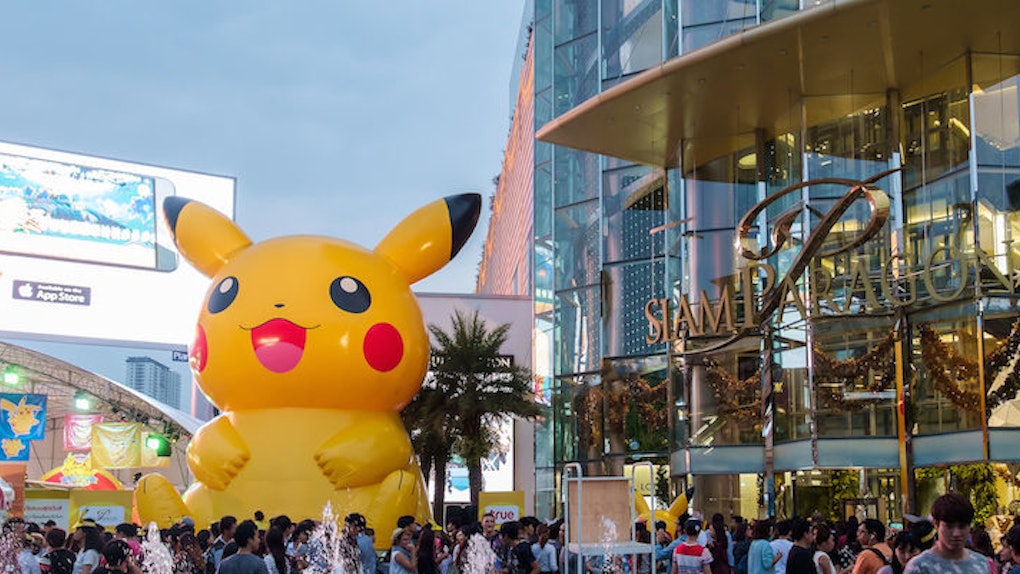 Two men were reportedly arrested for possibly planning a mass shooting at the Pokémon World Championships in Boston.

According to the Boston Globe, 27-year-old James Stumbo and 18-year-old Kevin Norton made social media posts on Thursday that appeared to threaten violence toward attendees of the invitation-only competition taking place at the Hynes Convention Center that same day.

In a Facebook group called “Mayhem Pokemon Crew," Stumbo posted a photo of two guns on his car alongside the caption,

Kevin Norton and I are ready for Worlds Boston here we come!!!

With killing the competition?

BPDNews.com reports public safety personnel at the Hynes Convention Center soon found out about the posts and relayed them to the Boston Regional Intelligence Center. As a result, several security tactics such as police presence and bag inspections occurred at the event.

Stumbo and Norton were reportedly stopped as they tried to enter the building. Stumbo told police his Facebook post was misinterpreted, but Norton revealed the car they drove from Iowa contained weapons, according to The Daily Beast.

A 12-gauge Remington shotgun, a DPMS model AR-15 rifle, several hundred rounds of ammunition and a hunting knife were reportedly inside the vehicle. However, neither of the men could present permits to carry firearms.

Police obtained a search warrant and arrested the two men at a motel close to Saugus, Massachusetts just after midnight on Saturday.

Due to quick action, the potential threat was resolved. The Pokémon Company International takes the safety of our fans seriously and will continue to ensure proper security measures are a priority.

The Pokémon World Championship awards thousands of dollars worth of prizes and $2 million in scholarships to its winning gamers and card players. Hundreds are invited to play among thousands of spectators, the majority of whom are children.