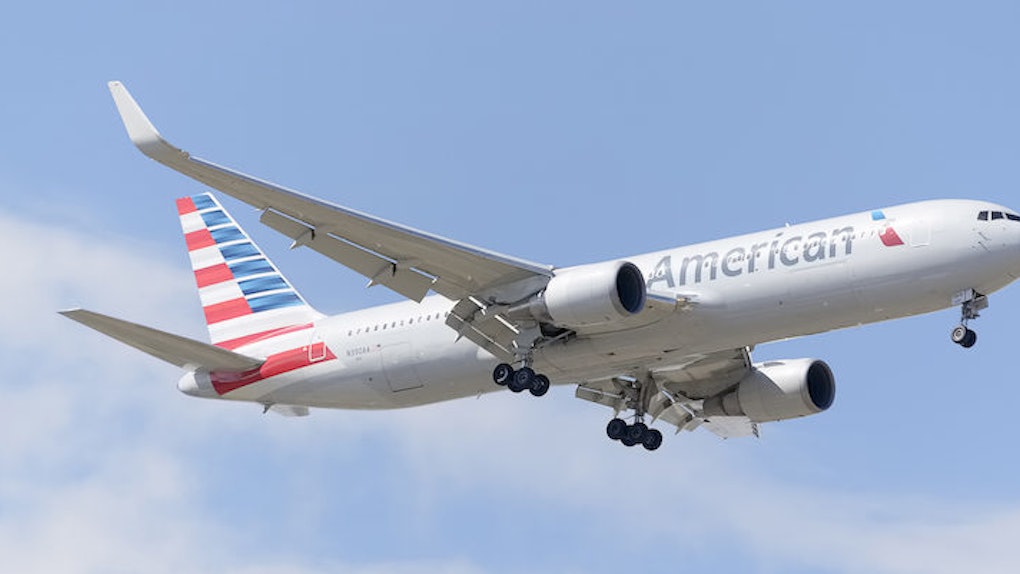 Delays and reroutes are normal for frequent fliers, but for passengers aboard American Airlines Flight 550, the cause for a reroute was unnaturally grim.

When the plane's pilot died mid-flight early this morning, a copilot landed the plane in his stead, FOX News reports. Tragedy reportedly befell the captain toward the end of the flight originally headed from Phoenix to Boston.

While the Airbus 320 was still in the air, the first officer reportedly sent a distress call to the airport tower, saying,

The flight was diverted to Syracuse where an American Airlines flight crew from Philadelphia met the 147 passengers and carried them along to Boston.

Our thoughts are definitely with the crew member's friends and family. That is our primary concern at this point, making sure they are taken care of.

The identity of the pilot and specific details regarding the cause of death have not yet been released by the airline.