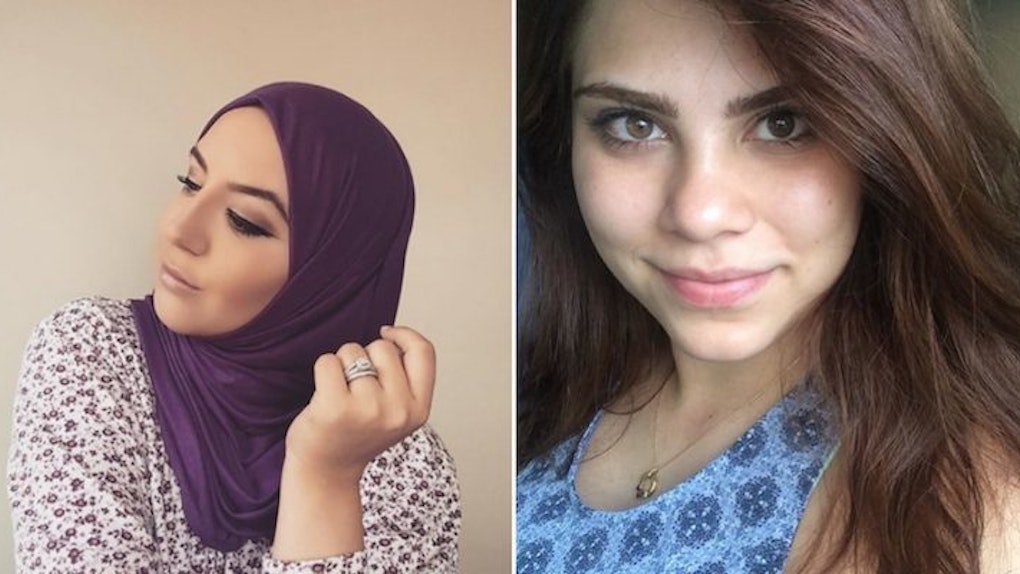 America has a history of racism, and over the years, those discriminated against fluctuated among all types of people from African Americans to Italians and, most recently, to Arabs.

But just because it was always there, in some form or another, doesn't make it OK, and now, a group of teen feminists are rallying together using #TheHabibatiTag.

The hashtag, begun in part by teen Sara Mahmoud, aims to encourage young Middle Eastern and North African girls to take pride in their heritages and, most importantly, in themselves.

Since the hashtag's launch, more than 8,100 posts were uploaded to Twitter.

Take a look below.

Mahmoud said she started the hashtag to reduce the stigma associated with being Arab.

She said, “I just want those who are not from MENA [Middle East and North Africa] to see our beauty and pride.”

Mahmoud also wanted to show being Middle Eastern or Arab can look a lot of different ways.

This woman, for example, is half Lebanese.

Though the hashtag was most popular in North America…

...people all over the world shared their #TheHabibatiTag pictures.

Interestingly, the hashtag found the most proponents in LGBTQ communities…

...with dozens of people, both male and female, supporting the cause.