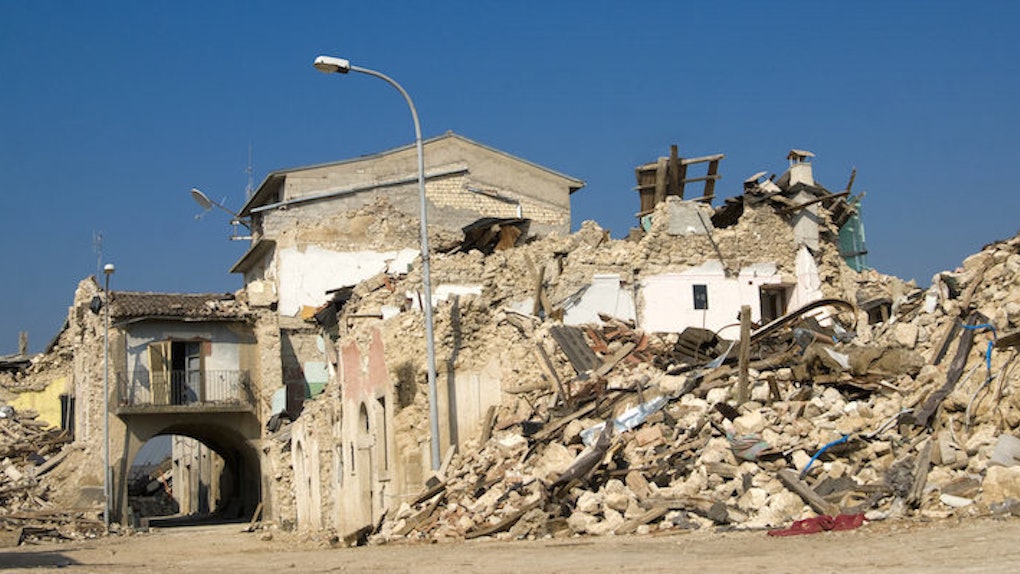 Dozens Of People Have Died From 7.5-Magnitude Earthquake In Afghanistan

The powerful earthquake could reportedly be felt as far away as New Delhi, India but seems to have done the most damage in Afghanistan and Pakistan.

According to The Guardian, over 180 people were killed across Pakistan and Afghanistan. This reportedly includes 12 Afghan girls who died in a stampede while attempting to flee from their school.

Unfortunately, it appears the death toll will only rise as more information is gathered.

I have asked for an urgent assessment and we stand ready for assistance where required, including Afghanistan & Pakistan. — Narendra Modi (@narendramodi) October 26, 2015

Afghan chief executive Abdullah Abdullah described the quake as, "the strongest one felt in recent decades." He's called for an emergency meeting of senior officials to orchestrate a response, The New York Times reports.

This is all reminiscent of a 7.6-magnitude earthquake in Kashmir in 2005 that impacted Pakistan, India and Afghanistan, killing around 80,000 people.

We can only hope the number of people killed as a result of Monday's quake doesn't come anywhere close to that number.