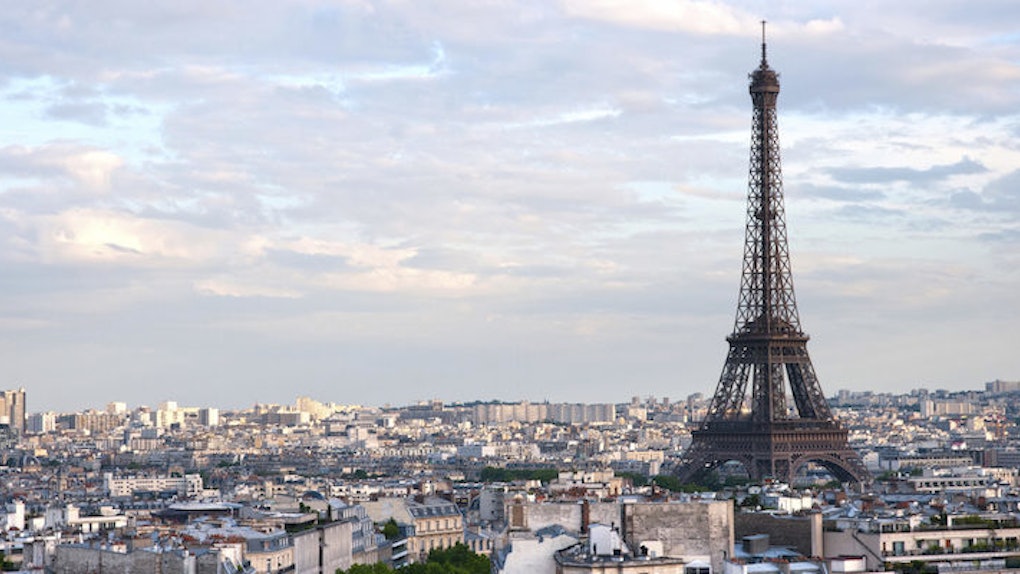 On Friday, November 13 I spent a long, tense night sheltered in my apartment with my roommate, following the news until early morning.

Feelings of shock, disbelief and gripe were taking over my body and mind that night.

Only a few miles from my home, an enormous tragedy had taken place at a place I often visit myself.

These were places where my friends and I could have been going out that night. Young people like you and I have been brutally slaughtered on a night out in the town.

The day after, I took a look outside to notice that Paris appeared to be the same city. As I went outside, I realized although it looked the same, it changed.

My usual cheer to greet a neighbor, had suddenly turned into a numb nod. The streets were empty, shops were closed and it was quiet outside. Cafés and bars remained empty on a Saturday night.

Even the sky was dark as if the weather had adapted to mourning circumstances. Parties were canceled, yet people were gathering at their homes because nobody wanted to be alone.

There was a need to share and talk about the horrifying events and mourn amongst each other.

France is a country that holds freedom as one of its highest values. In January, the freedom of speech was threatened with the Charlie Hebdo shootings.

The aggression this time however, went beyond.

It was an attack directly aimed at western citizens and their daily lives. Paris got hit where it hurts the most, it got hit at its freedom.

National security warns there might be other attacks upcoming days. Police and the Army are abound in the streets of Paris. We are under curfew and advised to only leave the house when it is necessary.

Still, Parisians don’t want to give in to fear.

We may be scared, shocked and shaken to the bone, but we don’t want our freedom to be taken by terrorists.

Therefore, marches continue -- even though it is prohibited for more than 50 people to gather at one place because it makes an easy target for a following attack.

Mourning takes place the crime scene regardless of the risks they can strike again. Furthermore, the Parisian lifestyle slowly begins to raise again. The famous terraces are filling up with visitors.

Regardless of how much we don’t want to be scared and let hatred dictate our freedom, unconscious fear is among Parisians and it shows.

One example came the other other night when I went out for dinner on a terrace. Parisian life almost felt the same again.

Everybody was chatting, drinking wine and simply enjoying themselves. It had been a sunny Sunday and it was a warm evening. Almost as if nothing had ever happened.

Until a firecracker went off down the street.

The tumult that was caused had a noisy terrace hushed within a second.

For an instant, you could hear a pin drop. When we realized there was no danger, we got back to our conversations, which didn’t feel the same anymore.

Because right then we realized once again we are still under threat and no one is safe.

Earlier that day we had to leave the park that was closing unusually early while we were shooed out by the guards in a hurry. Again the fear of threatening danger was the first what came to mind.

Yesterday when an explosion was heard near Place de La République, it instantly got hundreds of people running in panic.

Clamors like, “There’s a bomb!” resounded in the streets. In the end it turned out to only be a firecracker at a restaurant that had exploded.

The examples show that the events of Friday did make a huge impact whether we like it or not. Obviously the hatred of terrorism got under our skin. We are hurt and we fear.

Terrorism's main goal is to spread fear. Does this mean they have succeeded? Not at all.

Because although we may feel the fear, we are not scared to face it.