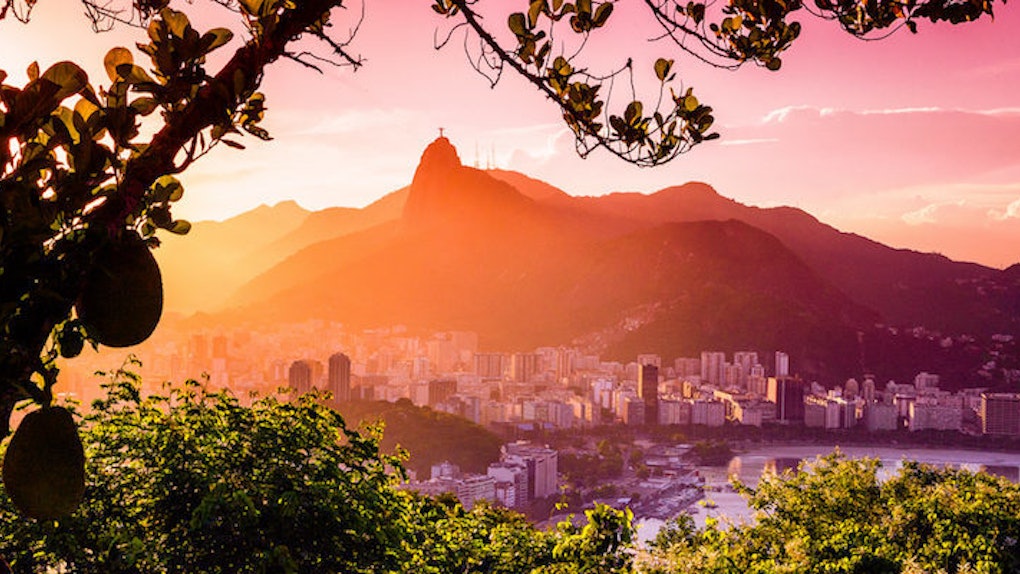 We haven't been hearing the greatest news from the Rio 2016 Olympics, if we're being honest.

The opening ceremony isn't until tomorrow night, but a record has already been broken at this year's Games: The largest number of LGBTQ+ athletes are taking part.

The sports world is far more evolved on LGBTQ issues than we give it credit for. While there may still be issues in some front offices, the athletes and fans have been ready, willing and able to accept and welcome gay teammates and colleagues for many years.

It's major news and a huge step forward for acceptance at the Games.

For some athletes, coming out is still an area of controversy.

Gus Kenworthy, a 24-year-old American Olympic freestyle skier, only came out after he had competed in the 2014 Winter Olympics over fear he would lose endorsements.

There are no openly gay American males competing at the Games. But there are seven American women.