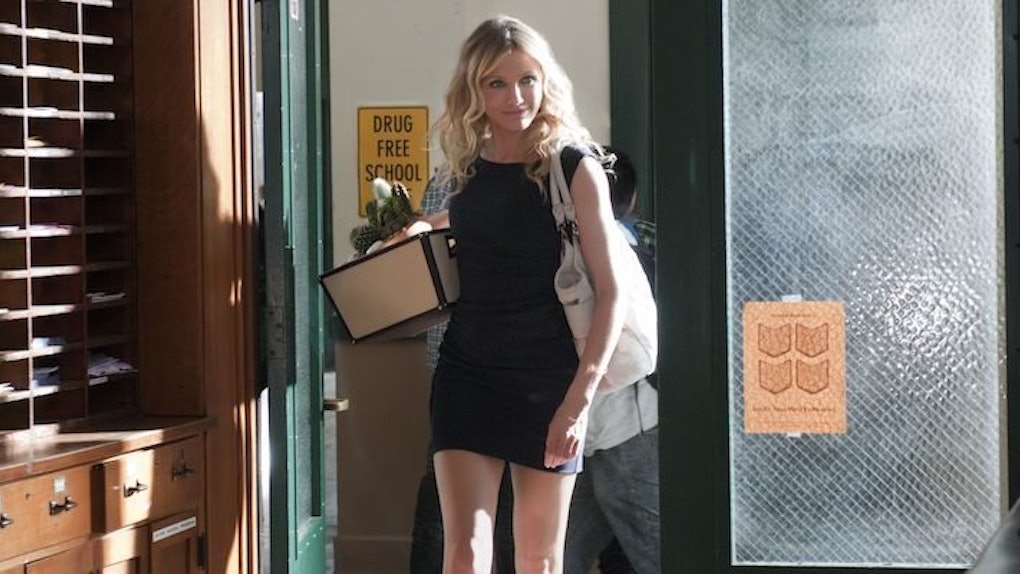 Kristin Sundman, 31, was an assistant band teacher at Theodore Roosevelt High School in Kent and had worked in the district for eight years, according to Daily Mail.

The anonymous tip led to Sundman being placed on administrative leave, but she eventually resigned. It is unclear, however, whether or not any of Sundman's pornographic videos were filmed when she was working as a teacher.

District Superintendent George Joseph was seemingly shocked to hear of Sundman's double life since he knew her purely as a "great employee," according to New York Daily News.

School officials do not believe Sundman ever had a sexual relationship with a student.