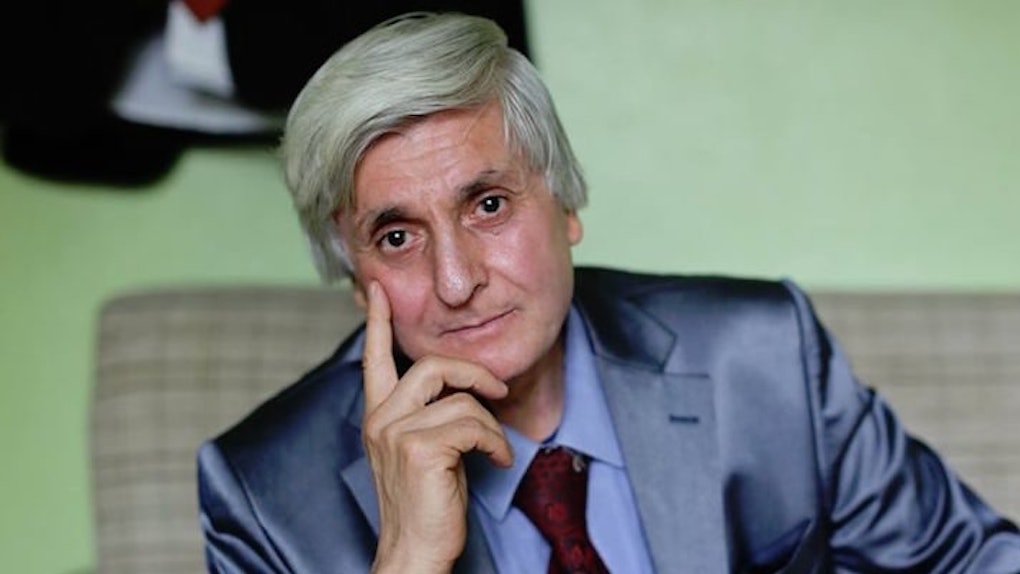 President Obama welcomed a Syrian refugee into the US after learning his hard work and talent were met with unbelievable tragedy.

The unnamed husband and father had his story told on the Facebook page for Humans of New York on December 8.

In the HONY post, the man outlined his goal of becoming a world-changing scientist.

The story caught the attention of President Obama, who commented on the Facebook post to remind the man people like him are the foundation of the US.

As a husband and and a father, I cannot even begin to imagine the loss you've endured. You and your family are an inspiration. I know that the great people of Michigan will embrace you with the compassion and support you deserve. Yes, you can still make a difference in the world, and we're proud that you'll pursue your dreams here. Welcome to your new home. You're part of what makes America great.