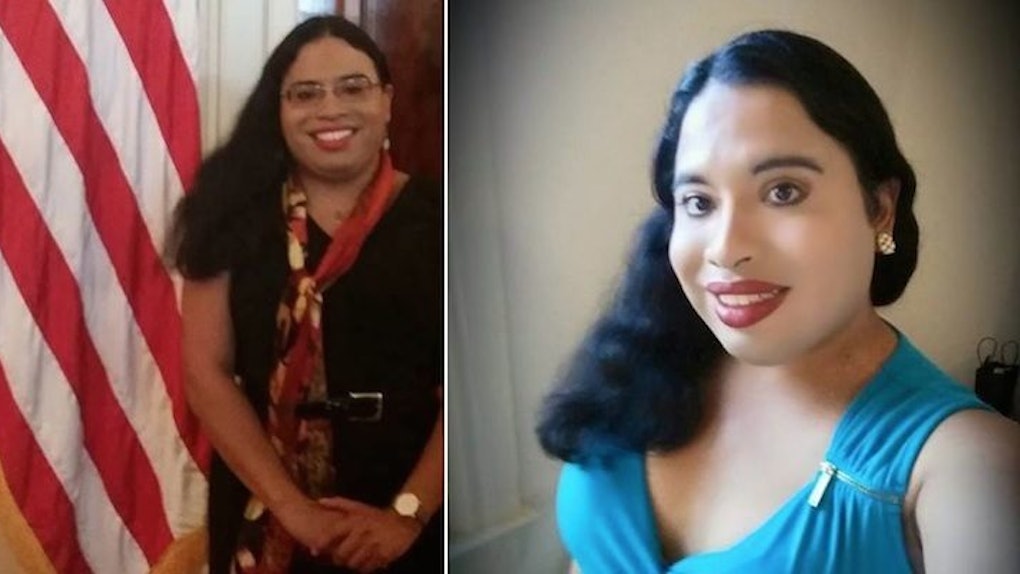 The Obama administration employed an openly transgender individual as a White House staffer for the very first time.

According to Huffington Post, transgender woman Raffi Freedman-Gurspan started her new job today as the outreach and recruitment director for presidential personnel in the White House Office of Presidential Personnel.

She previously worked as a policy adviser for the National Center for Transgender Equality's (NCTE) Racial and Economic Justice Initiative.

Valerie Jarrett, a senior adviser to the president, released a statement to the Washington Blade in praise of the new staffer. She said,

The federal government employed several openly transgender people in the past, but Freedman-Gurspan is the first to work for a department based exclusively in the White House; transgender woman Amanda Simpson currently serves as the executive director of the US Army Office of Energy Initiatives, and Dylan Orr, the first transgender presidential political appointee, was named a special assistant for the Labor Department's Office of Disability Employment Policy in 2009.

Freedman-Gurspan's department is involved in the recruitment of presidential appointees and employees of government agencies.

President Obama has long said he wants his administration to look like the American people. That the first transgender appointee is a transgender woman of color is itself significant.

The new staffer also used to work for the Massachusetts state legislature where she was "instrumental" in the passing of the state's Transgender Equal Rights Law, according to former State House Representative Carl Sciortino.

Sciortino said Freedman-Gurspan is someone to look up to based on her contribution to the 2012 law that legally prohibits a Massachusetts resident from being fired for being transgender.