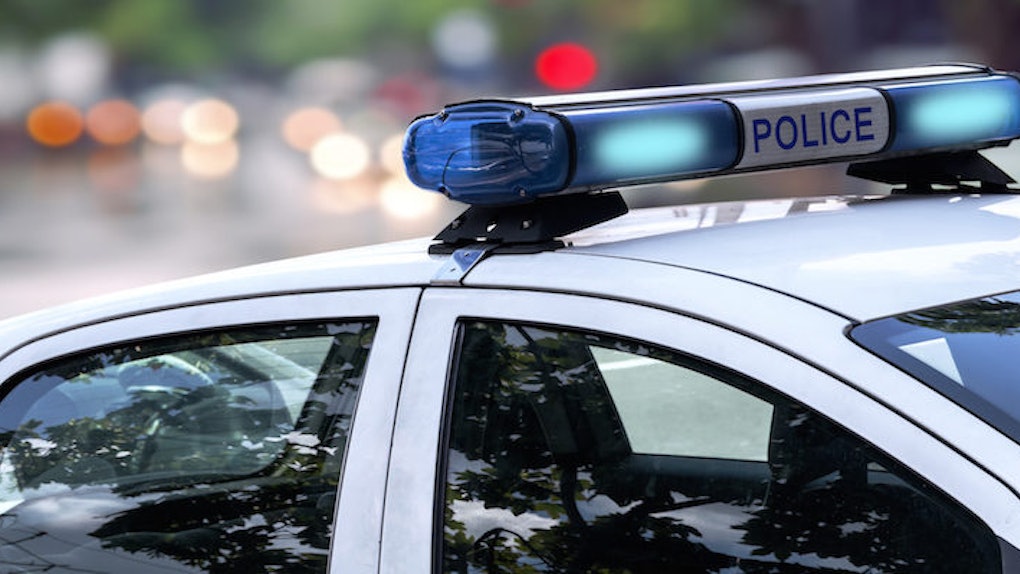 NJ State Trooper Arrested For Pulling Women Over To Ask Out

New Jersey state trooper Marquice Prather was arrested December 9 after authorities discovered he's been pulling women over solely to ask them out.

An ongoing investigation of the 37-year-old conducted by The New Jersey State Police Office of Professional Standards revealed a "pattern" of him pulling over several women between the ages of 20 and 35, and either asking them out or giving them his number.

Authorities investigating Prather also found he's been lying by saying his microphone "malfunctioned" during these incidents, when he was actually purposefully deactivating it to hide his shady behavior.

He's also been falsely reporting the gender of drivers he pulls over to downplay the fact that he's been pulling over more women than men.

In a news release from the New Jersey Office of the Attorney General, they explain how they were able to get in touch with some of Prather's alleged victims:

Prather was arrested late Friday night "on charges of third-degree tampering with public records or information and fourth-degree falsifying or tampering with records" as a means of covering up his behavior with the women he was pulling over.

He was released without bail and is now being suspended without pay.

In other words, the charges against Prather are no joke.

Citations: New Jersey State Trooper Charged With Tampering With Records for Allegedly Covering Up Improper Stops of Female Motorists (The State of New Jersey Office of the Attorney General)