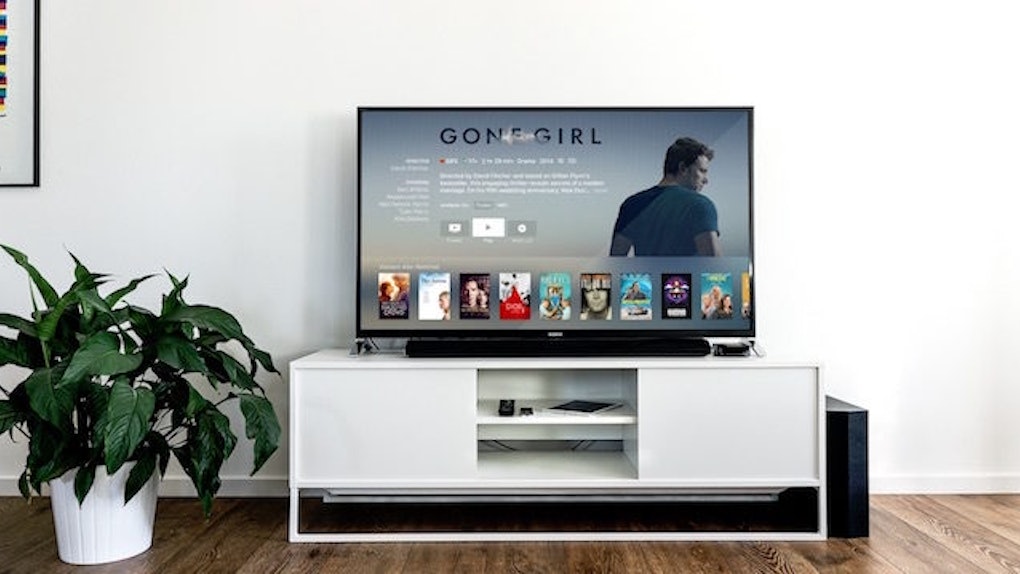 Your Netflix Habits Are Bad For Mother Earth, Greepeace Says

Our increasing love for binge-watching, combined with a lack of action from streaming companies, is bad for the planet, a new study suggests.

That study comes from Greenpeace, which, on Tuesday, released its annual "Click Clean Scorecard," a report that grades internet companies on efforts to use renewable energy.

Companies like Facebook, Apple, Google and Yahoo have some of the best scores by Greenpeace's count. But some of the companies that have the worst grades on the study just happen to be everyone's binge-watching favorites.

Hulu received an overall grade of  "F," and all three of Netflix, Vimeo and HBO received a "D," while Amazon managed a "C."

The story of why this all matters (or, at least, matters to Greenpeace) is a pretty simple.

As Mashable's Maria Gallucci points out, the more streaming online becomes popular, the more data that need to be stored and transmitted from servers.

The more that happens, the more energy streaming companies have to use in order to serve users. And the thinking goes that if those companies are not using renewable energy, a negative effect on the environment will likely grow as companies' popularity grow.

A senior IT analyst for Greenpeace told Gallucci,

If those companies don't join the [clean energy] race in a real way, that growth is going to be driving more demand for dirty energy.

As for exactly how popular streaming has become, a couple of surveys give us some perspective.

In 2015, Ericcson Consumer Lab published a report based on a survey of over 20,000 people in 20 countries who had broadband internet connections and watch TV or video at least once a week.

The report found that people watched an average of six hours of on-demand videos per week.

Meanwhile, streaming accounts for two-thirds of global internet traffic, according to Cisco.

What does this all mean? Streaming video is only getting more popular, and that popularity demands energy use. If streaming companies don't do more to use renewable energy, there's a worry that everyone's binge-watching could come at a cost to the environment.