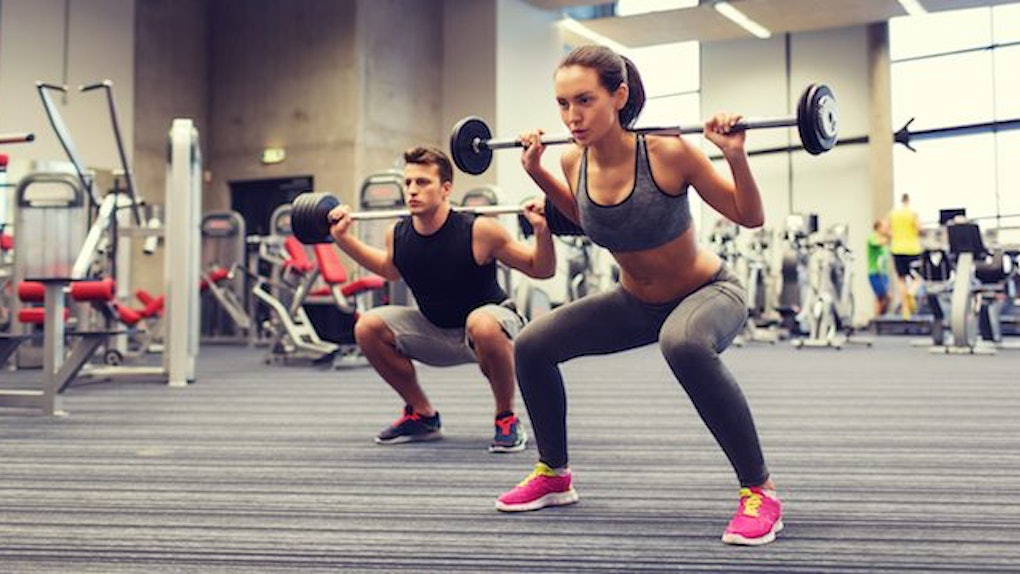 People With These Names Are Likelier To Be In Shape

In what appears to be the most BS study of all time, Fitness First, a UK-based health club group, has concluded people with certain names are less fit than others.

This is clearly a case of correlation, not causation, but here are the findings.

People with certain names apparently visit the gym more often than others (according to this extremely subjective study, which doesn't seem to take into account some names are more common than others, among other factors).

Fitness First compiled five years of member data to discern what names were linked with the most activity.

If you're reading this in America, bear in mind that Fitness First doesn't have any locations in the US.

The study concluded that people named "Laura" and "James" are the fittest.

For women, the top 10 most active names were, in this order, Laura, Victoria, Hannah, Rebecca, Jessica, Megan, Sarah, Heather, Ellie and Kate.

For men, the top 10 most active names were, in this order, James, Edward, Simon, Benjamin, Mohammed, Thomas, Christopher, John, Matthew and Andrew.

The study also found that if you're named Carly, you're highly likely to join the gym and then leave.

And if your name is Larry, you apparently work out really hard between January and September and then quit for the rest of the year.

So, basically, if your name is either Carly or Larry, you're basically like everyone else and sign up for a gym membership and never go, or you signed up as a New Year's resolution and then gave up around the holidays.

Moral of the story? Change your name if you want to be fit.

Your name is beautiful. Own it. And maybe get a gym membership and eat healthfully?