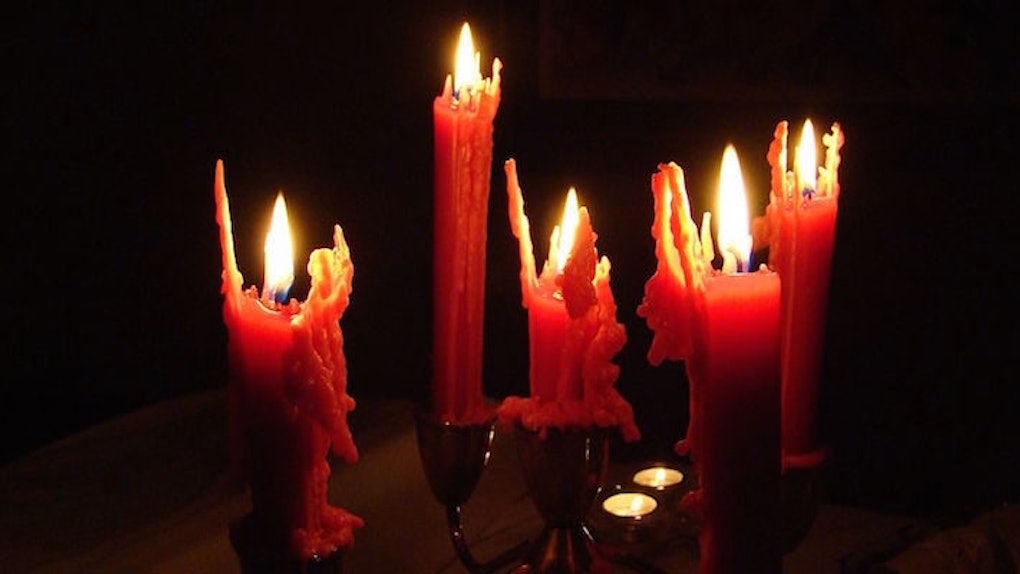 The body of a murdered woman in Chillicothe, Ohio was discovered partially hanging from a fence after it was initially mistaken for a Halloween decoration.

According to local police, the woman's body was found by construction workers around 8:30 am. Her body had "obvious injuries," though police deny the body was mutilated.

The victim, according to The Washington Post, was identified as 31-year-old Rebecca Cade. A preliminary police report identified the cause of death as blunt force trauma to the head and neck. A large rock "the size of a grapefruit" was found near the body, covered in blood.

I thought somebody was playing a prank on the construction workers and I told my daughter it was just a dummy. It was so awful that I thought the prank went too far.

Donnie Cochenour Jr, 27, has been arrested in connection with the murder. According to the Chillicothe Gazette, Cochenour admitted to police that he and Cade had been in an altercation near where her body was found.

Rebecca didn't deserve that, what happened to her. She was always running the streets and always doing the drugs, but she had people who loved her. I hope she knew that.