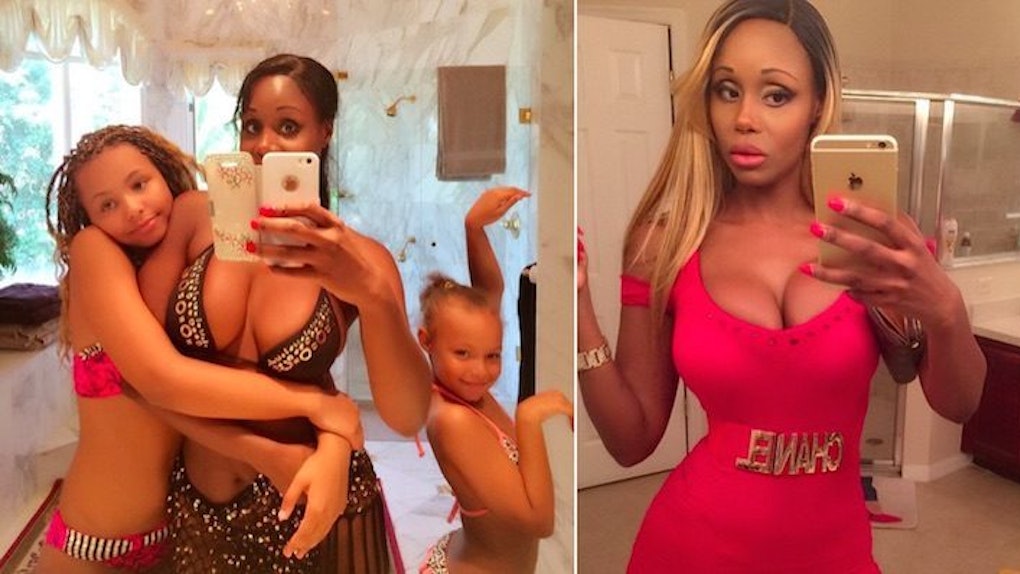 A traditional relationship isn't for everyone, and it's certainly not for this mother, who is seeking a man to pay for her children's schooling and fund her lavish lifestyle.

According to Daily Mail, 37-year-old Nina Peterson is well-acquainted with the art of snagging a sugar daddy.

After her first marriage ended, the mother of two got tired of the dating scene and decided to try her hand with sugar daddies -- particularly old, rich British men, who she believes are more "traditional" than American men.

Over the course of several years, she had her share of both short and long-term relationships with these men, who gifted everything from Caribbean vacations to a horse for one of her daughters, Daily Mail reports.

Peterson reportedly said she is “very open” with her daughters, 12-year-old Sky and 9-year-old Rose, about her relationships with sugar daddies. She added,

My girls will grow up being savvy about dating and I [will] tell them what kind of man to look for. I would be proactive in their selection. I would definitely be there for them and encourage them.

That may not be the most romantic way of looking at things, but hey, every woman should have the right to choose the kind of relationship she wants to be in.

Citations: 'The older the better': US mother seeks British sugar daddies to spoil her and pay for her daughters' private school fees... and she wants them to find wealthy suitors too (Daily Mail)