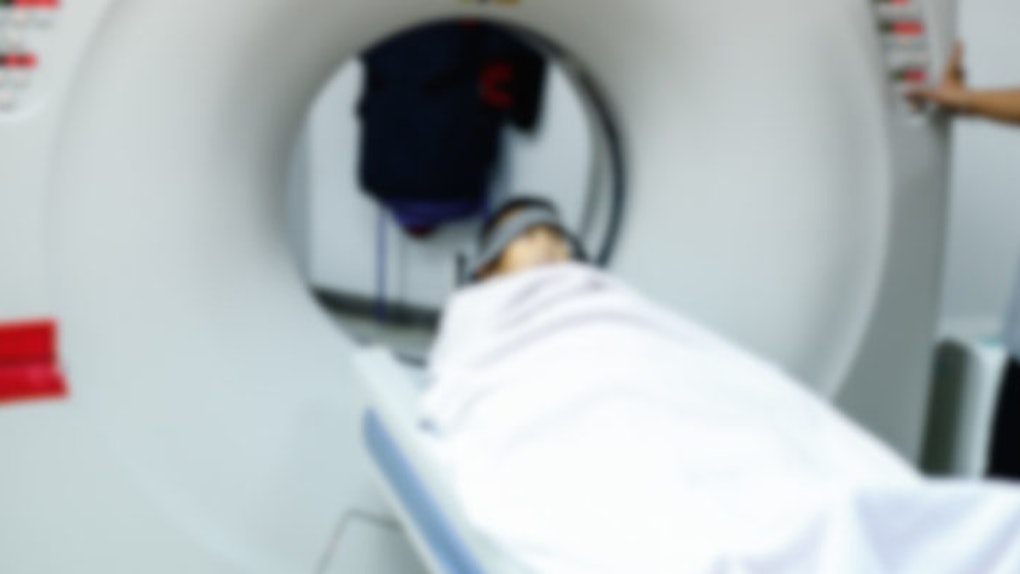 A Texas mother reportedly lied about her daughter having cancer so she could pocket money that was donated for treatments.

According to UPI, 46-year-old Juanita Garcia claimed her daughter had terminal cancer, posting about it on social media and telling people in daily interactions.

She told people the 7-year-old had just months to live and apparently shaved her daughter's head to create the illusion she had undergone chemotherapy.

Authorities believe Garcia even convinced her daughter she had cancer and was, in fact, on the verge of death.

The mother then set up several fundraisers where strangers donated money they believed was going toward medical expenses.

It isn't clear how much money Garcia accumulated at these events.

Her scam was eventually uncovered by Child Protective Services, which took the girl out of her mother's care, ABC News reports.

The Hidalgo County Sheriff's Office launched an investigation shortly after and reportedly got Garcia to confess the cancer was fake.

Her daughter was additionally found to be in perfect health.

In a statement, the Hidalgo Country Sheriff's Office said,

The Hidalgo County Sheriff's Office is urging the community to verify and confirm information from fundraisers that they choose to participate in. In many cases, asking questions and utilizing good common-sense approaches can prevent someone from being the target of a fraudulent scheme. Legitimate organizations, groups, or persons who are fundraising will have ways to verify and confirm information about their events.

Garcia was arrested for exploitation of a child, which is a felony.

She is currently being held at the Hidalgo County Adult Detention Center. Bail was set at $10,000.