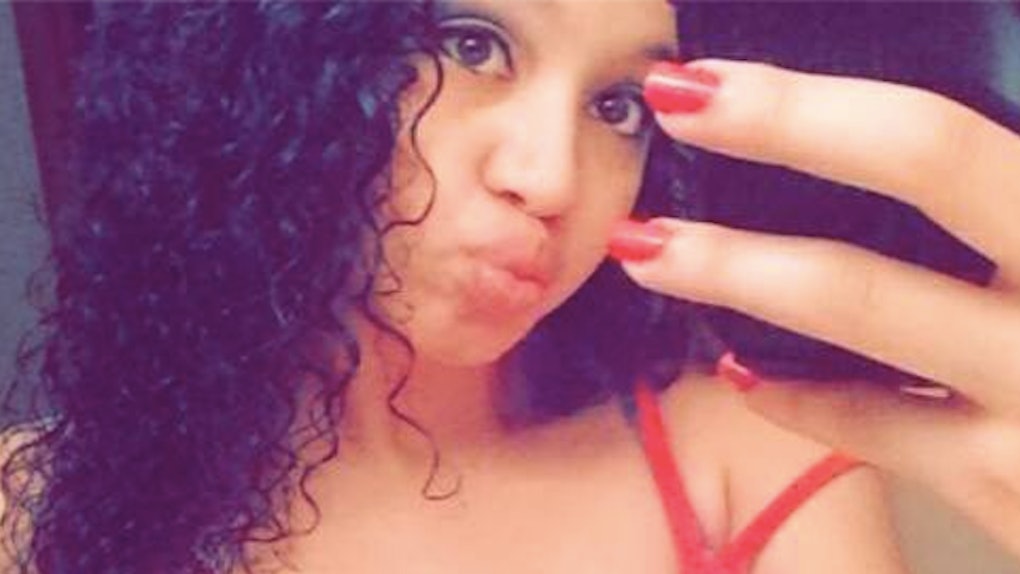 The offenses by 19-year-old Jazmine Nichole Pacyga came to light when an acquaintance of hers became aware of the sexual abuse and contacted police, according to Michigan Live.

She has been accused of taking pictures while giving her 5-month-old son oral sex and sending the photos to 32-year-old Nathan Eric Osborne.

According to an abuse and neglect petition filed by the Michigan Department of Health and Human Services (DHHS), Pacyga admitted to sexually abusing her baby on February 5, Michigan Live reported.

Osborne allegedly persuaded Pacyga to carry out the act and send him pictures.

This case is still under investigation and our office will be evaluating additional charges.

The DHHS petition claims Pacyga's home is unsuitable for the baby due to “drunkenness and neglect," adding her parental rights have been suspended.

The child has been removed from her care and efforts are being made to find his father, court documents state.

Pacyga's bond has been set at $200,000, and she is due to appear in Muskegon County District Judge Geoffrey Nolan's courtroom on February 23.