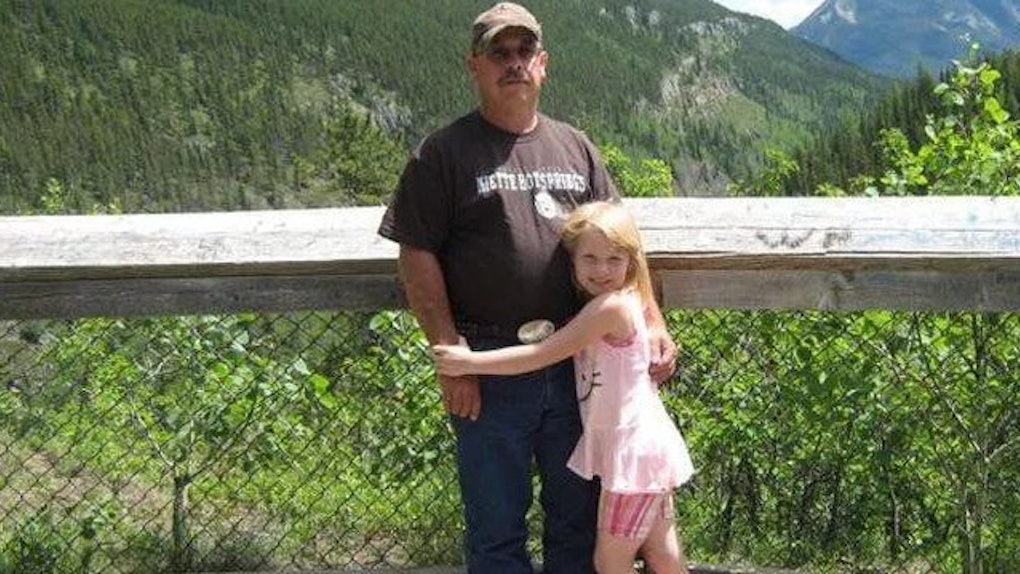 A mom who drugged her daughter and set her on fire in the “ultimate betrayal” has been jailed for life after she plead guilty to murder.

The body of 9-year-old Amber Lucius was found in her mom Laura Coward's SUV, which had been set on fire with the girl inside of it in August 2014.

Court of Queen's Bench in Calgary, Canada heard how Amber's dad, Duane Lucius, had been given full custody of her three days before her death, CBC reported.

In an emotional statement read outside the court, Mr. Lucius said his daughter had been used as a “bargaining chip” by his ex-wife, in order to get back at him.

Holding back tears, he said,

Since the moment Amber was born, she was the light of my life. She was energetic, talkative and full of joy. I will never get to watch my daughter grow up, but I know she would have done great in life. No sentence will do justice for what has happened to Amber. As a father, I have had to bury my child, and nothing will bring her back. I can only hope that other children are not being used as bargaining chips in a divorce or used to hurt the other parent. No parent should ever take a child's life just to get back at the other.

Justice Scott Brooker jailed 50-year-old Coward for life, with no chance of parole for 18 years. He described the killing as random, senseless and the ultimate betrayal.

Amber was completely vulnerable to and trusting of her mother. It was the ultimate betrayal and breach of trust for Ms. Coward to kill her daughter.

Amber was visiting her mom on Labor Day weekend in 2014, three days after her parents' divorce was finalized. The divorce granted her dad full custody.

Coward told friends she was going to take Amber stargazing, but instead fed her with a toxic dose of sleeping pills she had stolen from a friend.

She then drove to a rural road and set her SUV on fire... with Amber inside.

During her sentencing hearing, she begged Duane Lucius and her family for forgiveness.